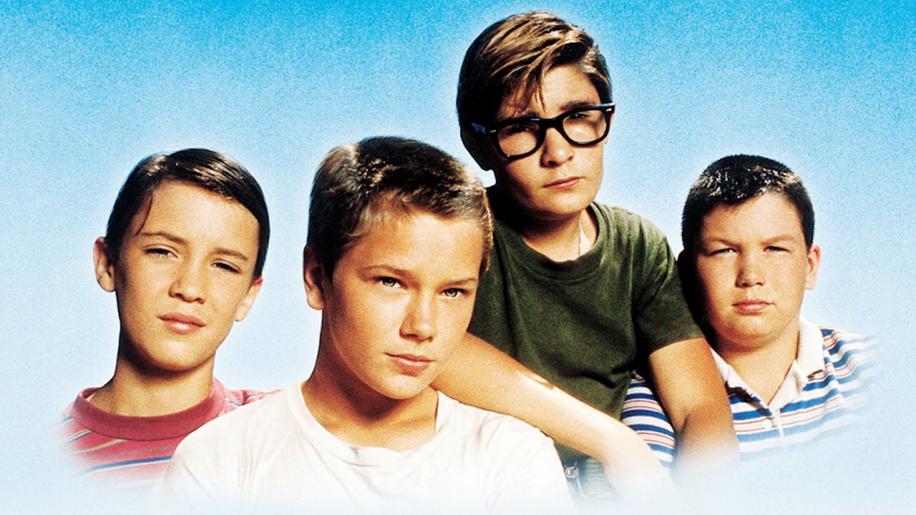 Sony have given us a good widescreen transfer of Stand By Me. I cannot compare it to the quality of the previous release, but it does appear to have been re-mastered, as the picture is clean and free of any speckles or print damage. The beautiful scenery of Oregon glides across the screen and the colours of the fields and forest's greens are clear and show no smudging or bleeding. The skin tones are clear and seeing this is a character based film, a lot of camera time is on the actor's faces. There are a couple of night scenes, the blacks here are deep and I could see no artefacts or compression problems. Whether or not this is the same print used for the Japanese Superbit release, I don't know. Saying that, the picture is just fine the way it is. Now, this is where Sony has committed a mortal sin. The Japanese Superbit release features a DTS soundtrack. On this 'Deluxe Edition' we get a mono soundtrack. Checking the film's credits, the film was indeed not mixed into any kind of stereo track. This I accept however when a DTS track is available from the same studio in another country why can't this edition have it. Also, if a DTS track has been created surely a 5.1 track could be created as well.

The mono soundtrack is clear and as the film is dialogue heavy, you can accept this. The soundtrack contains plenty of rock'n' roll tunes as well as car and train scenes. These probably would sound great in digital sound, it's a shame Sony are too lazy to give us the sound the films deserves. After my rant on the sound, I am glad to report the extras on Stand By Me are good. A music video featuring Ben E. King and the film's cast is included. I have never seen this video before, it's a well made promo comprising of film footage and vintage film of Ben E. King himself. The filmographies are average at best as it contains brief personal information and selected films. The bonus trailers are of Fly Away Home and The Karate Kid. Seeing Daniel-San wax on, wax off made me feel very nostalgic and because of that I have ordered the film off the internet. (Should be here soon). The featurette, Walking The Tracks is an excellent 36 minute journey about the making of the film with interviews from all leading players in the making of the film. What is good is that as we have just watched the film, it's interesting to see what the actors now look some 19 years later. Finishing up is Rob Reiner's commentary, it's an informative commentary with lots of interesting facts and opinions of the director.

Also included as a second disk is an eight track CD of songs from the soundtrack album. It's got some real classics on there from Yakety Yak to Great Balls of Fire. Inserted into the slipcase, Sony has produced a 32 page book with details of the cast and crew. There are plenty of pictures of the film printed here and this makes up for the poor filmographies. Brilliant, emotional, faultless performances, I could go on forever. Buy it.