Is it a champion's champion? 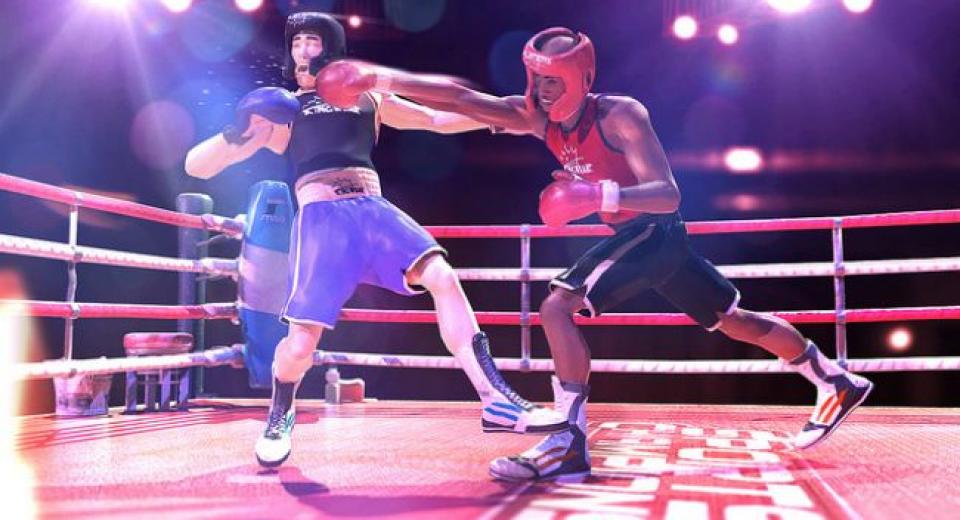 It’s getting to the point now where we are no longer impressed or ‘wowed’ by motion control and the constant barrage of compatible titles is starting to become much less appealing. Not because they aren’t of decent quality either, it’s just because they are all pretty much the same and don’t do anything innovative any more. Take this outing, Sports Champions 2, for example. Following suit of what Microsoft and Nintendo have already done a while back, Sony have followed up their first sports game with a ‘sequel’. Boasting five new sporting events it seems gamers are expected to get up and get active once more. Zindagi Games and San Diego Studio are on hand once again for development duties and credit where credit is due, they did a great job last time around with the first game.

So there are six games for you to tackle in this outing which I would love to label as new but for many reasons I cannot. Firstly, one of the sports was included in the last title, archery. Now this isn’t necessarily a bad thing as it was one of the best events however you would expect a gathering of titles none of which were on the previous disc. The other events are skiing, bowling, tennis, golf and boxing which again don’t really strike us as new or something that hasn’t been done before.

In one form or another, across different formats, we have seen these events before and for those that have a sports game either on the Wii or 360 already they may not feel like they need to have this in their collection. There are no qualms with the graphics at least when it comes to it as this is without doubt the best looking sports game you can get on any console. Each character is well-detailed with fluid motions and animations whilst the same attention to detail from the last game has been carried over here in terms of the environments you play through. Something that has been added to this title is the ways in which you can modify and customise your very own champion to make them look like yourself or how you would like yourself to look.

To that end it feels as if Zindagi are trying to distract us from the actual game by offering some ‘ooo shiny shiny’ unlockable costumes and pieces of clothing at the close of each event should you reach a certain score. I don’t have a problem with the unlockables and customisation per se it is just that they seem to get more attention than the sports you should be competing in. Had the attention been shared between them then this would not be an issue but you can’t help but feel that they are trying to hide the fact that the sports won’t win any awards for ingenuity.

Once more there isn’t an online mode for Sports Champions which restricts the appeal of it somewhat as this forces you to compete with those that surround you. For those that play alone or want to compete on a global scale will be bitterly disappointed with the fact they have to play against AI time after time which can vary in difficulty from the blithering idiot to the literal sporting champion. The first title was a great testament to how accurate the Move controller could actually be and this made the sports easy to play and more to the point entertaining. The majority of the time the same can be said here as well with the basic movements being tracked very true with very few issues. It’s when the game introduces more technical features it seems to struggle with tracking your motions and gestures.

This is most obvious when you try and add spin to your ball in bowling as the ball will more often than not spin in the opposite direction or fly straight into the gutter. Either way this is rather annoying as it is usually a requirement to spin the ball to attack the pins from the side in order to get a strike which is made harder by the Move’s slight inaccuracy.

With no online mode it would be nice for the single player experience to be extensive and full of events and challenging tournaments to participate in. Unfortunately the events only get slightly more difficult when it comes to the silver and/or the gold events in each as the earlier challenges and battles can be flown through in quick succession without breaking a sweat. The whole package just feels like it was never meant to be something that piques your interests for very long and it fully expects you to put the controller down with thirty to forty minutes. None of the games stand out, you can fly through the events with little to no trouble the majority of the time whilst there is no real incentive for you to challenge anyone to an event other than the aforementioned AI.

This is probably because the sports aren’t that interesting anymore and this concept of playing sport through your console has lost pretty much all of its steam. The first game set its stall out nicely where you could take part in gladiator battles or play games that nobody else had included in their titles before like bocce or disc golf. Now you have a few games that have been cobbled together simply because the nation is still partly on an Olympic comedown and the other non-Olympic events have been stuck in as filler.

It’s sad really because I should be raving about how these games can encourage younger players to get out and play sports and pursue their Olympic dreams yet this does nothing to support that statement. It’s nowhere near as exciting as it should be and all it really has to show for itself is the fact that it looks nice and plays relatively well compared to other motion controlled titles out there.

If there is one thing that should be taken from this review it is this; don't buy this game if you already own the first Sports Champions or if you own another sports title on another system that offers the same events as this because there is no point. You've seen what it has to offer elsewhere and this does nothing to add to the experience other than have slightly better controls because of Move. Of course its cheaper price tag may seem appealing but that should only be to those that have not got the first game in their collection because it is unlikely this will spend more time in your disc tray than the first outing.