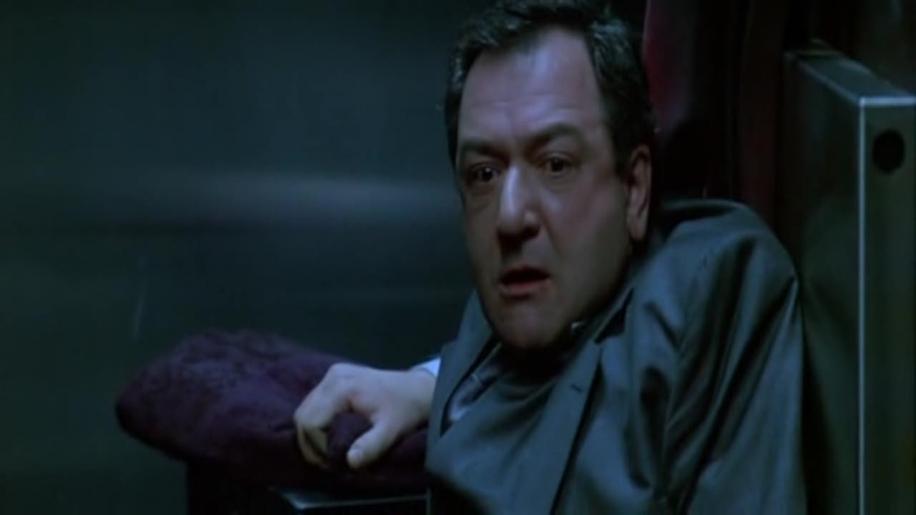 I watched the trailer for this and was really worried about how this might look - it was rather washed out colour wise and looked terrible. Luckily, the movie was infinitely better that the trailers quality, so that was a relief. It's not the best picture I've ever seen, but the print is clean and the colours are clear and crisp, but when they are vivid, they are still a touch muted - but nothing to really complain about. Black levels are fine and I didn't notice artefacts during the run time. I did notice a bizarre effect during the end credits, as the last part of the movie plays out - it suffered from “jaggies” during some of the actors' movements. It's not enough however to put anyone off and as it's only during the final moments, not sufficient to ruin the film. Overall, it was clean and crisp with no real issues.

Although this was boasting a 5.1 soundtrack, I felt it was a little front heavy, with the surrounds not getting much of a workout. Having said that, the dialogue was pleasant sounding and clear, with no form of distortion or hiss present. LFE also didn't get much of a workout either, or if it was used, wasn't particularly noticeable. Having said that, this film is again, more of a dialogue heavy piece and as it is set in London, it's unlikely to have lasers firing or explosions going off. Adequate, but nothing special.

Again, not a particularly exciting collection of extras here - c'mon guys, try harder! We get the seemingly obligatory commentary track, this time from Colin Teague, the director. I apologise in advance but after a few minutes, I switched it off - I've yet to find a commentary that holds my interest and this wasn't going to break the rule. Still, for fans of such tracks, you'll probably enjoy this. Next up was the 16 minute featurette, which was standard EPK fare, with the director, writer and cast chipping their views in. Not too much backslapping thankfully, but not particularly exciting either. Finally, as previously mentioned, we get the trailer for the movie. It doesn't spoil anything in the film, but the quality is lousy.

Well, as DVD releases go, yet another uninspiring one, but the movie itself is quite entertaining. It is fun, it isn't typical of the genre and it has moments of humour as well as having a heart at the centre of it. If you don't expect another “Snatch” or “Lock Stock” then you'll probably enjoy this, especially as the emphasis is more on the characters - you actually care about them more than your average flick. Definitely worth renting if nothing else.