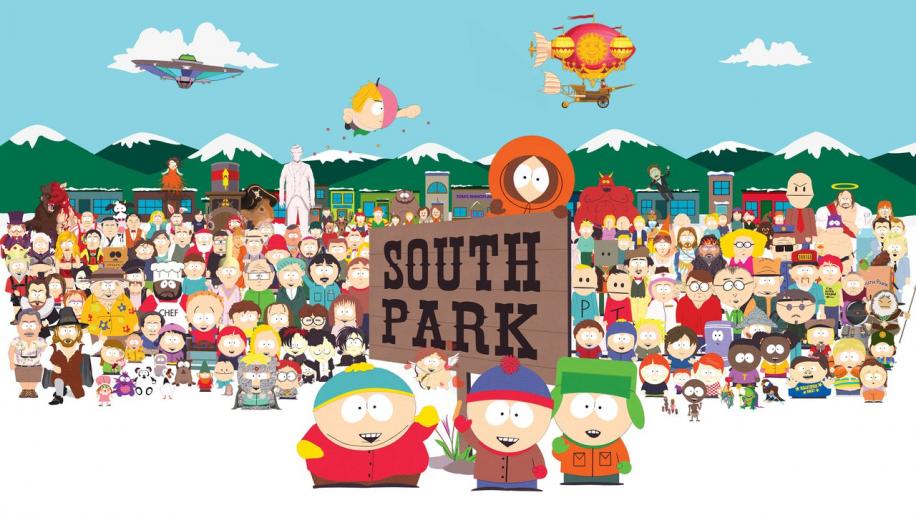 Paramount have provided a full screen 4.3 aspect picture as per the original broadcast. As the show is all computer generated there is no him of any print problems, unless added by the creators. The colours are bold and striking even if the pallet is intentionally limited. The image is pristine clear and precise with pin sharp detail. All good, until you look at the back line curves and the jagged edges are all too apparent; nothing can be done about this though since it is a defect of the computer animation. One slight problem that I only noticed when capturing the screen grabs was ghosting; although rare, it did occur. Apart from this there is little to fault, but it does not have that lustre associated with a perfect score, but it is well above average. A very basic English Dolby digital 2.0 stereo is the only sound track. There is little use of any effect, although the few songs there are display a decent enough range and good separation. Otherwise it's clear and precise dialogue from the front displaying no signs of distortion or hiss. Again above average and perfectly in line with broadcast material. The only real tangible extras in the set are the mini commentaries by Trey Parker and Matt Stone for every episode. They last for up to five minutes and serve to introduce the episodes' plot and the ideas behind their conception. The two guys do convey a lot of information for the brief time they talk, they are obviously proud of their product and are not shy in coming forward in what they think is funny and what they think is off limits; in short nothing is off limits, they are even courser in these commentaries than the characters are in the show.

There are various ads for other shows on Comedy Central that purport to be extras, but we don't count them. South Park season six is a worthy addition to the South Park empire with its many well written and poignant stories. Of course it is still as vulgar, rude and politically incorrect, it is also funny and well worth watching. Fans will get anyway, but it can also serve as a lever into the entire series, it being very accessible to all that watch; possibly not the AIDS episode. As a DVD Paramount have produce a nice looking package, even though it is a bit light on extras. The mini commentaries are a joy to listen too, but a little more would have been nice, as it is the series does speak for itself, in the words of Cartman, “Screw you guys, I'm going home”.