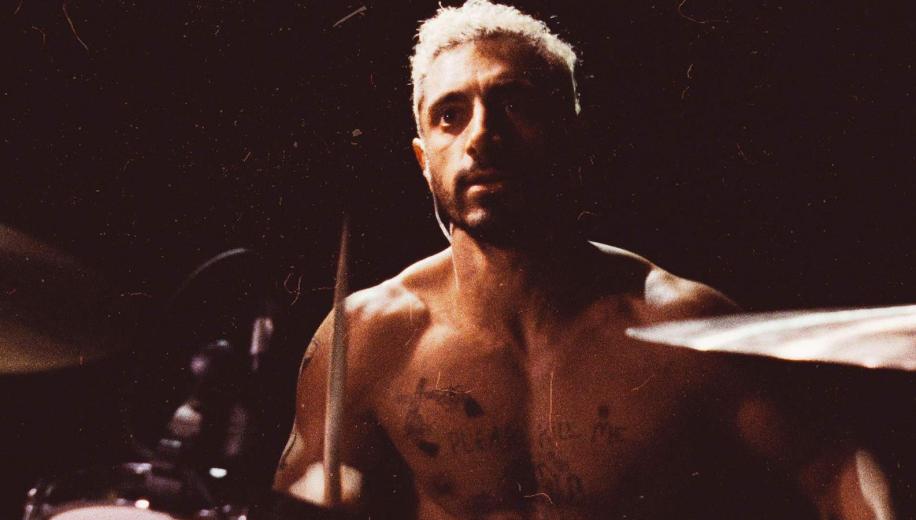 Amazon knocks another Exclusive out of the park with this absolutely unmissable drama; a heartbreakingly authentic look behind the curtain of hearing loss with a powerhouse performance from Riz Ahmed.

Sound of Metal has just won a couple of BAFTAs and has been nominated for just about every award you can think of under the sun - not least 6 Oscars, including Best Picture, Best Actor and Best Screenplay. Having been a festival darling since Autumn 2019, and released Stateside November last year, it's been a long journey to get to a UK release - understandably because of the current pandemic - but this is really quite the coup for Amazon, who have already had a great run of impressive exclusives in 2021, including The Mauritanian, Palm Springs, Greenland, One Night in Miami and The Map of Tiny Perfect Things﻿, and Amazon perfectly timed the Monday launch (as opposed to the more common end of week release for their originals) to capitalise on the success they justifiably expected to find at the BAFTAs this weekend gone.

This is an absolutely beautiful masterwork, tragic and emotionally devastating and deeply resonant

Metal drummer Ruben travels the country playing gigs with his girlfriend - and lead singer - Lou, but when he suddenly starts to go deaf, his life changes overnight, with the profound deafness affecting his relationship, his work and his mental state. A former addict, Ruben needs some help, and Lou knows it, succumbing to denial as he navigates his shockingly solitary new existence.

Sound of Metal comes to UK as an Amazon Prime Video Exclusive, presented in 4K UHD with HDR, and whilst it is hardly a glossy, shiny production, it is gloriously textured with some stunning landscapes and sunsets. The gritty, grainy look suits the production completely and utterly, never interfering with the level of 4K detail on offer, but hardly coming across as an obvious demo piece. The colour scheme is nicely rendered, again playing to the grounded, gritty natural palette, with strong, deep and inky blacks making for impressive darker sequences. The accompanying DD 5.1 track is also superbly designed with some excellent use of sound to convey deafness.

Writer/director Darius Marder co-wrote Derek Cianfrance's masterful The Place Beyond the Pines, and reportedly Cianfrance had a new project - a documentary on a deaf metal drummer - which fell through, and spurred Marder to write his own narrative feature, likely informed by his own personal experiences with a family member becoming suddenly, and profoundly, deaf. The end result is deeply moving, with star Riz Ahmed a formidable lead whose anger and denial frequently make him hard to like, even if you're deeply, deeply sympathetic towards his plight throughout. It's a perfectly measured performance, and possibly one of the best of his impressive career. Olivia Cooke is also on strong form as his partner, although you can see why Paul Raci earned a Best Supporting nod for his performance as an recovering alcoholic and mentor.

Of course the real standout here is the deafness. Sound of Metal does the unthinkable, not once but repeatedly, and that's to somehow - impossibly - put you into the disoriented state of not being able to hear things properly... or at all. The sudden shock of it, the distorted noises, and the way in which the feature knocks you off-guard by ripping the sound out midway through a scene - it's all utterly masterful (unsurprisingly, it's already won Best Sound and Best Editing BAFTAs). Coupled with Ahmed's powerful lead, this is an absolutely beautiful masterwork, tragic and emotionally devastating (there are hints of Aronofsky's The Wrestler here, and Mickey Rourke's performance within) and deeply resonant, it's sure to make everybody's short list for one of the best movies of 2021.

Sound of Metal is available from as an Amazon Prime Video Exclusive from 12th April 2021.
﻿