What do you mean there are SEVEN Sniper sequels??! 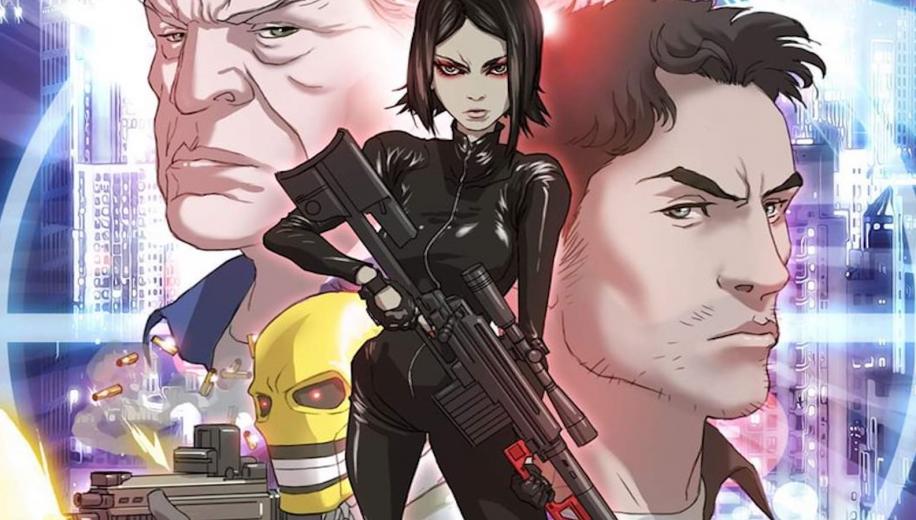 Over 25 years on and the Sniper series is still going, with its 8th entry going down the Taken 3 / Angel Has Fallen route and seeing father and son Becketts framed and on the run with a deadly female sniper hunting them.

1993's Sniper was a pretty engaging 90s B-movie gem, seeing Tom Berenger and Billy Zane get into trouble in the Panama jungle, with Berenger at the height of his career, post-Platoon, and Zane being, well, Zane, as he dials it up to 11 on the crazy front. It was entertaining, with its USP being the still-rare subject-matter of snipers, and with the Berenger/Zane duo making for a decent enough unlikely partners old school vs. new kid action thriller, however the spawning of an 8-film franchise is something nobody could have predicted. A decade after the first film, perhaps when Berenger's career as a leading man was waning, he would return to do back-to-back sequels, which were watchable through a top tier straight-to-video prism, but still not a patch on the first, and then almost two decades after the first film, Sniper: Reloaded would soft reboot the franchise, introducing Beckett's son (Chad Michael Collins) and bringing Zane's character back into the fold.

This would in turn spawn an unexpected slew of almost bi-annual DTV sequels, that would all bring Berenger back too - 2014's Sniper: Legacy, 2016's Sniper: Ghost Shooter, 2017's Sniper: Ultimate Kill and now Sniper: Assassin's End - adding in 24 and The Unit mainstay Dennis Haysbert, and proving, for the most part, increasingly fun, which includes this latest entry. Sure, it's a limited production, stringing together a series of decent action sequences with a largely familiar plot, and hardly brimming with top tier acting, but since the series just won't die, you may as well accept it and go along for the ride, because it's a pretty enjoyable one.

After a high profile politician is assassinated, decorated sniper Brandon Beckett is framed as the prime suspect, with a Yakuza-trained female sniper prepped and ready to silence him before he can prove himself innocent. But Brandon escapes and, with the help of his legendary sniper father, tries to get to the bottom of the conspiracy.

If you've never seen a single Sniper sequel then this is probably not the best place to start. Hardly the Fast & Furious franchise, it's still best served by some knowledge of the previous outings, with familiarity with the returning characters a definite plus, and a setting of expectations likely commensurate to watching several of these straight-to-video flicks. They're solid enough efforts, but only for what they are, with Assassin's End helmed by comic book artist and relatively new director Kaare Andrews (who even did his own 'drawn' version of the artwork) and thus sporting a slightly different look from the last four (which were all done by Don Michael Paul and Claudio Fah, alternately) as the Becketts are forced to fight on home turf.

The Taken 3 / Angel Has Fallen vibe is strong, setting the stage for the on-the-run saga, although Assassin's End doesn't treat its audience like idiots, with two disparate Intelligence Agency operatives both choosing their own 'sides' with respect to the investigation; the cleverer of them working pretty hard to get to the truth beyond the lie of Beckett's involvement. Former J-pop sensation. Sayaka Akimoto makes her English-language debut here and is hardly the most convincing of Yakuza assassins, but she is a pretty colourful addition to the fold, allowing for some decent enough three-way sniper action, whilst Ryan Robbins appears to be enjoying being in his very own movie, playing the only sensible Agent and tracking down the real villains almost single-handedly.

Since the series just won't die, you may as well accept it and go along for the ride, because it's a pretty enjoyable one

At 90 minutes, Assassin's End doesn't mess around, afforded a pretty unusual score (with nods to both Tron: Legacy and Luc Besson regular Eric Serra's work), decent enough action, and even a few visually impressive shots. Berenger is always a welcome addition, perhaps not having as much of a blast here as Nolte did in Angel Has Fallen, but still enjoying a comfortable old shoes role he appears to be happy to slip back into every few years, and still getting some great one-shot-one-kill moments that stay true to the quarter-century-plus-old character. Chad Michael Collins hasn't really done anything other than five Sniper sequels, but he too feels familiar in the role by now, and has Berenger for strong support, and Akimoto can kick ass, even if she can't act worth a damn.

Sniper: Assassin's End is engaging, well-done nonsense, upper grade for straight-to-video, however much of a backwards compliment that is, and fans of the franchise should regard it as another competent entry in the series that just won't die. And from the post-credits scene here, it looks like that's not going to change anytime soon.