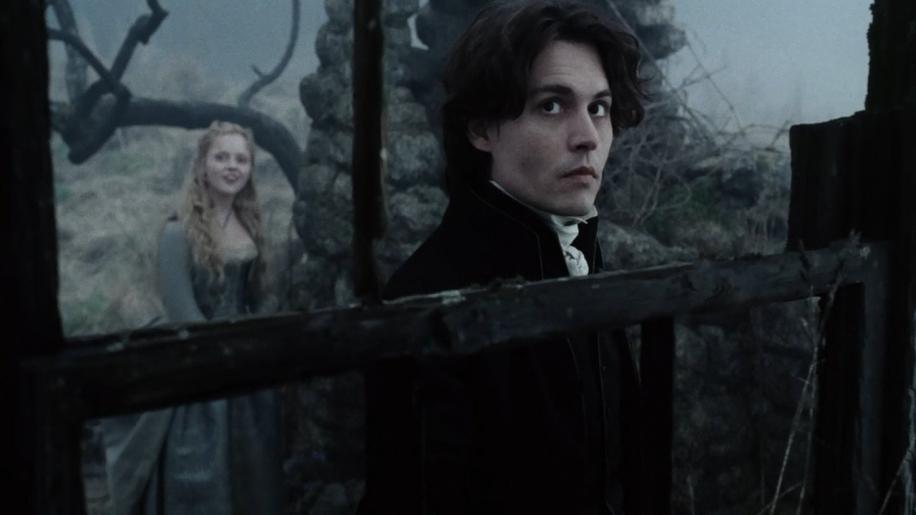 Presented in Anamorphic 1.85:1 the image is detailed and sharp. The visual style is such that the picture has a washed out look, giving the print a sense of age. The entire colour palette has a murky grey feel with plenty of the action taking place in darkness, but this never detracts from the amount of shadow detail available.

There are no signs of grain in the print with blacks appearing deep and rich. Flesh tones are very realistic and lifelike and small details such as skin pores are very detailed in close ups. Even with the difficult colour palette the transfer never struggles with encoding and produces a very filmic picture quality which is free from edge enhancement.

Comparing this disc with the French DTS and English release is interesting stuff, there is nothing which initially stands out between the three, but after some time playing between the discs I came to the conclusion that this new Japanese disc just looked that little bit sharper and slightly more detailed. This might be down to the disc space and encoding as both the French and English discs have the same amount of extras and the same amount of space is used for soundtracks. However the Japanese disc has very few extras and fewer soundtracks than the other discs it was compared against. This is not scientific by any means but would appear to me that the small difference in the Japanese discs favour is due to better encoding. Having already reviewed the now deleted French DTS edition of the movie, we were keen to see how this new Japanese DTS disc measured up.

The soundtrack this is epic stuff indeed, in whatever format you use. Bass extension adds to the all enveloping creepy score and provides some solid weight to proceedings. Surrounds are used imaginatively with choir voices and effects placed throughout the sound stage. Dialogue is also well recorded and intelligible and the many galloping horses provide a solid trouser flapping experience.

Comparing the DTS and Dolby tracks there is certainly not a huge difference between the two, however I found myself preferring the DTS option which provided a more solid bass performance along with a greater sense of ambiance. This Japanese edition when compared to previous releases in other countries, comes out on the bottom with only cast and crew notes in Japanese and a Trailer in English available. Very disappointing. A brilliantly crafted movie presented with excellent picture and sound but shameful extras. The DTS track does make a difference but whether it's worth the hassle of importing this disc will be up to you.