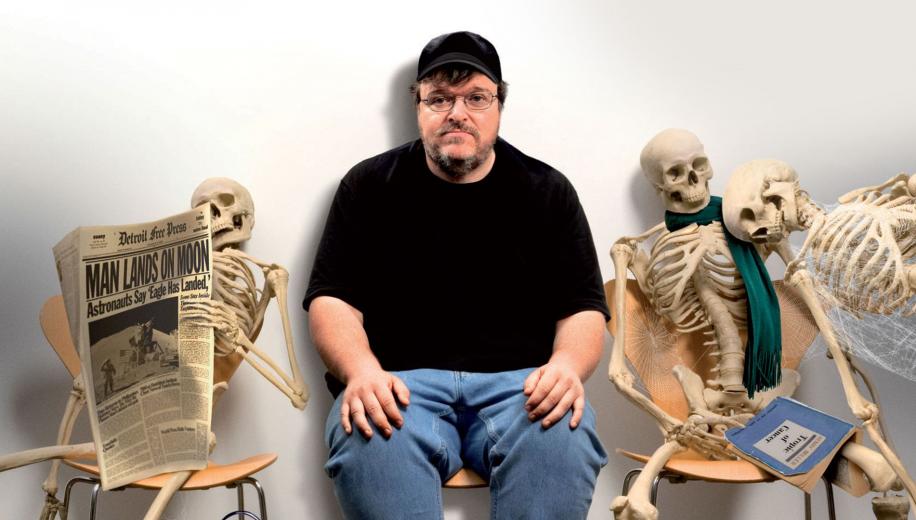 It is quite a shock going back to SD after so much HD material - but there really isn't anything wrong with this transfer. It will not knock you out with its quality, but for a documentary it certainly does a very good job.

The two soundtracks offered are a Dolby Digital 5.1 and a normal stereo mix. To be honest, whilst the 5.1 track is adequate it really does nothing to overly impress.

The sound seems a little too muddy to me, and there is very little delineation amongst the speakers. Of course, as a documentary one would not expect a blinding surround sound experience, and indeed it may sound quite fake if they did provide one. However, to me the stereo mix sounds a lot clearer and pristine, with the vocals easier to hear and the soundtrack becoming clearer and less muddy.

There are copious extras on this DVD. The first one is a four minute mini feature Raising money to fight cancer which features a woman who couldn't get treatment for her cancer as she had no insurance. This seems to be more like a deleted scene rather than an extra feature. This is followed by H.R. 676 (Sicko goes to Washington) which lasts eight and a half minutes and follows a speech by Michael on the bill H.R. 606