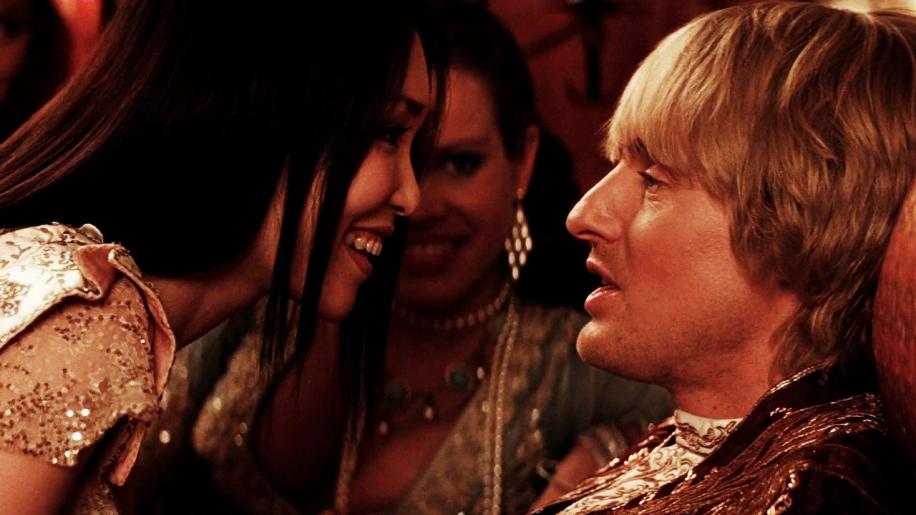 The 2.35:1 transfer is crisp and clear with plenty of detail on offer and strong colours. It does however suffer quite a bit from edge enhancement with the occasional halos getting in the way. There were also some minor pixilation problems seen in the darker scenes. It is not all bad however as skin tones look natural and the vivid colour palette is well saturated with strong solid blacks present. The print is also clean of any dirt and grain, so it is just down to some rather distracting edge enhancement to spoil the day somewhat. The Dolby Digital 5.1 soundtrack sounds dynamic and clear with good dialogue and LFE extension. However for an action movie the sound mix is fixed almost squarely on the screen with only the occasional split surround use here and there. The entire track is somewhat underwhelming and a bit of a disappointment to be honest with only the score getting any real panning effects. First off are two feature length commentaries featuring the Director on one, and the two writers on the other. These commentaries are instantly forgettable as both just describe what is on screen with no real insight, although the writers appear to be having more fun. Next we have 28 minute set of deleted scenes which contain some very funny moments which would have benefited the picture somewhat, in fact I would be as bold to say that many of the films best moments appear to have been left on the cutting room floor. Finally we get a 9 minute feature on the fight scenes and a silent movie montage of film footage.The film is funny but instantly forgettable with adequate sound, vision and extras.