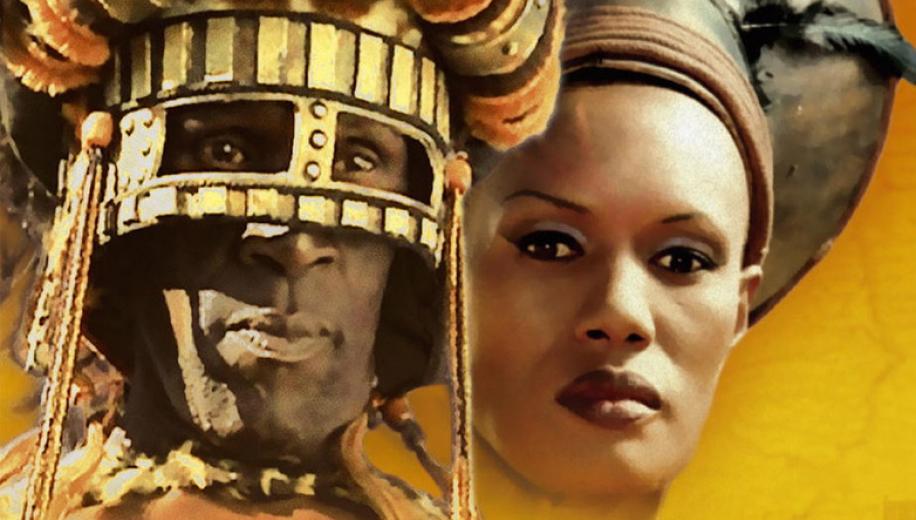 At the beginning of the 19th century, Zulu chieftain Shaka unites the warring tribes and challenges the forces of British colonialism.
Filmed on location in South Africa with a cast including Henry Cele as Shaka and Edward Fox, Robert Powell, and Christopher Lee, this 1986 production is the most repeatedly-screened miniseries in US TV history.

The 4:3 picture is colourful if a little soft, grainy and spotty; sound is Dolby Stereo with the option of DD 5.1 and DTS surround versions. The four-disc box set features all 10 hour-long episodes, interviews, preview reel and stills gallery, but no subtitles. DVD-ROM content includes a synopsis, treatment, character notes, promo art and production notes.