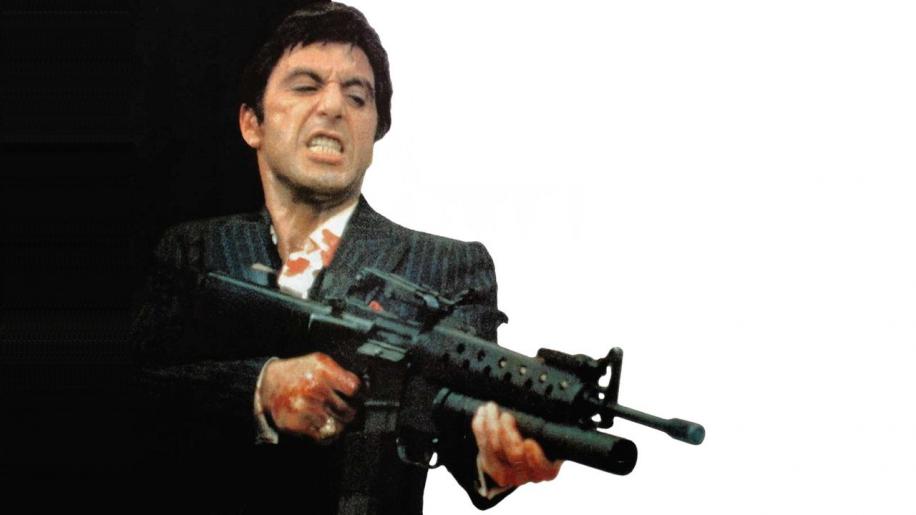 Presented for the first time in anamorphic widescreen, this Special Edition boasts a cleaned-up transfer compared to earlier releases (both Region 2 and 1). Framed at 2.35:1, we have a presentation which can largely be described as competent, especially given the age of the movie itself.

Whilst nowhere near the reference quality discs that we are becoming used to, this still manages to deliver a reasonably detailed image, complete with good contrast levels and colour saturation. If anything, some of the reds are a tad over-saturated (but it's marginal), and there is some edge enhancement present, but overall this is a reasonable effort. There is some print damage in places in the form of scratches, and large solid blocks of colour could be a little cleaner in places, but this is a significant improvement over previous releases.

Touted as offering both Dolby Digital 5.1 and DTS soundtracks, it actually makes very little difference as to which one you choose, as they're both terrible.

Confined to the front soundstage, we have a mix which has seen nothing in the way of effort. Hideously compressed, with no life in the low frequencies and mids and highs which sound like they're playing through a thick shroud, gunfire sounds like a cap-gun being fired in a tin-can, other effects have no weight, and your subwoofer and surrounds will be snoozing throughout the running time.

Though admittedly 20 years old, there are plenty of movies which have seen good work put into them to update their sound presentation, and those expecting it under the banner of two 5.1 soundtracks will be sorely disappointed. Do I have anything positive to say? Well dialogue is audible and you won't be given the chance to annoy the neighbours with this one, but that's about it.

The real highlight here are three featurettes - essentially one documentary - which runs for almost an hour. Breaking things down into “The Rebirth of Scarface”, “Acting Scarface”, and finally “Creating Scarface”, these contain all the usual information about the initial conception of the project to the production, and cast interviews both old and new, this will be of interest to both avid and casual fans of the movie.

Also on offer is a large collection of deleted and extended scenes, all of which are passable (and of terrible quality it's worth noting), and an amusing if short piece on how Scarface was edited for broadcasting on TV, along with two theatrical trailers for the movie.

Wrapping up the package is a disturbingly exploitive featurette: “Def Jam Presents Origins of a Hip Hop Classic”. Essentially this is a collection of clips from the movie (and not surprisingly including most of the violent snippets), interspersed with Hip-Hop stars extolling the virtues of the film and “biggin' up” Pacino's character. The makers might as well have entitled it: “Who wants to be Tony Montana? We do!” And yes - it really is that unnecessary.

If you already like the movie then this is without doubt the version to own, possessing a reasonable video transfer and good extras, let down only by the soundtrack, which could do with some love and attention. If you've never seen this cult classic before though, approach with caution. It's not as good as you might think.