Running Out Of Time DVD Review 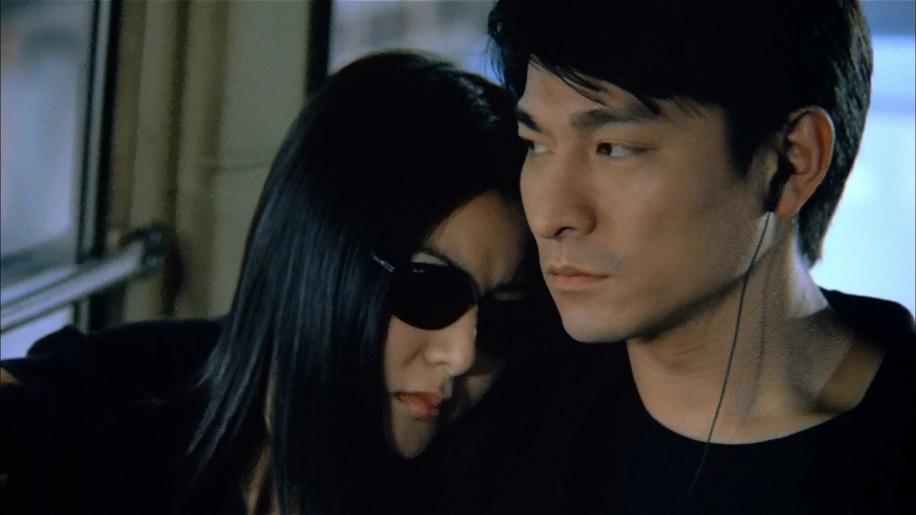 Presented in the 1:85:1 ratio, Running Out of Time's picture is clear and suffers from no major problems. The majority of the film is set in the daylight and in office buildings, so there is a fair amount of bright colours on displays especially whites. These are presented reasonably well and I could see no signs of bleeding. The blacks during the night scenes are equally pretty good and again I could see no real problems. The film I believe was a fairly medium to low budget affair and this does show as at times the picture can look a little dull but maybe this is the fault of the camera stock used, I don't know. However, it's not a real major problem and the entire picture is more then serviceable. I watched the film with the Cantonese Dolby Digital 5.1 option. The dialogue is clear, the sound effects and terrific music score are encoded well into the front right and left speakers. Throughout the film I waited to see if the surrounds would have some life breathed into them. It was a long wait, on occasion the odd effect could be heard but mainly it is a 'front heavy' audio presentation. No bad thing as the sound rather like the picture is more then serviceable. Seven trailers are included on the disc including the original theatrical trailer, the newly edited DVD trailer of the film and five other films including the sequel and Cop on a Mission with Daniel Wu.Next up are six biographies for members of the cast. They are reasonably well written but the filmography section is especially well detailed. It is quite scary how many films Andy Lau has actually made (around 100). The video Q&A session with the writers is a detailed featurette which runs just over half an hour. For once some decent questions have been asked and the two Frenchman are honest with their answers. They come across as two very intelligent fellows who have a real passion for cinema. Also on the disc is a brief featurette in which various members of the Hong Kong film industry talk about their dealings and experiences with the writers. Some of the Interviewees include Tsui Hark and Michelle Yeoh.

Finally the commentary recorded for the Tai Seng release is by the writers and an unknown moderator (if his name is mentioned I didn't catch it - sorry!!) This commentary is fairly standard and we get to hear a little background of the film, the actors and how the writers came to the project. Running Out of Time is an entertaining cat and mouse thriller with is a fair amount of action and some light comedy. The two main leads have a terrific on screen chemistry and are backed up by some fine supporting characters. This is a great film to introduce others to the wonders of Hong Kong cinema, the script isn't taxing and the subtitles (although a little fast) are perfectly readable and don't detract from the onscreen action. Well recommended.