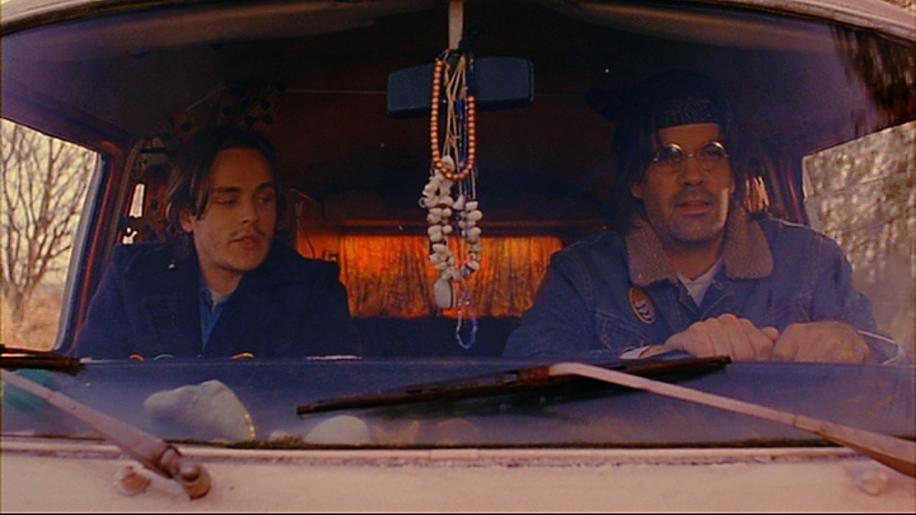 This is another adaptation of a Stephen King story. Whilst I'll freely admit that I have never read a Stephen King book I have, however, seen a number of movies based on his writings. I am sure his fans out there will be only too quick to admit that his written words are far superior to the movie versions. This I have to conclude because I have not really been too impressed with any of these film versions (except perhaps 'The Shawshank Redemption'). What! Even the original 'The Shining' you say? Erm...yes...even that! I'm afraid it did not entertain me in the slightest!

It's not that I am not a fan of the horror / thriller genre of films because I am. I just struggle with the fascination of this so-called 'Master of Horror' writer. For me I am not wholly convinced, but then again I am basing this opinion on his movie adaptations and not his books. Maybe there hasn't been a film that has completely done his work justice? Maybe it's just me! Maybe I'll never 'get' his work!

That aside, let's get back to the film in question. Interestingly, this story was the subject of much controversy as it was originally sold as a download and the media predicted that this could be the fall of publishing. This however did not happen. This short story of 42 pages was expanded and brought to film by Mick Garris a screenwriter and director whose past projects have included a number of other Stephen King adaptations including 'The Stand' and the 1997 version of 'The Shining'.

The story follows the much troubled college student Alan Parker (Jonathan Jackson). When recovering from an interrupted suicide attempt he gets a call informing him that his mother has had a stroke. With no form of transport and his Mother being 120 miles away he embarks on a hitchhiking journey. This is really the only plot to the film. Along the way Alan encounters a number of strange characters; some of these real and some of these just figments of his own over-active imagination. The last guy who picks Alan up is George Straub (David Arquette), a deranged dead man who has the power of the Grim Reaper to take souls. He gives Alan a terrifying choice to make - his life or his Mother's.

It's shot in an interesting way with Alan's inner thoughts represented by another mirrored Alan onscreen having a conversation with himself. To be honest though this gets rather annoying at times and offers more of a distraction to the film rather than adding to it. There are scenes which are meant to be eerie and unsettling, (mainly the scenes on the deserted road), and whilst this is accomplished to a degree I can't help feeling that these could have been done a lot better. It's a film that never really seems to go anywhere and to be honest I found thoroughly boring. I held on right to the end expecting some sort of recovery and a satisfying ending but instead was very disappointed and felt I deserved a reward for making it to the finish. This is most definitely one of the worst films I have seen for a long time. I can't help thinking the fact that it was written as a short story means it should have stayed a short story and probably would have worked as an episode of 'The Outer Limits' or the like. Expanding it into a feature length film just does not work. I'm sure even ardent King fans will struggle to keep their eyes open throughout this yawn!