Like the idea of vinyl but don’t fancy the hassle? This might be what you’re looking for. 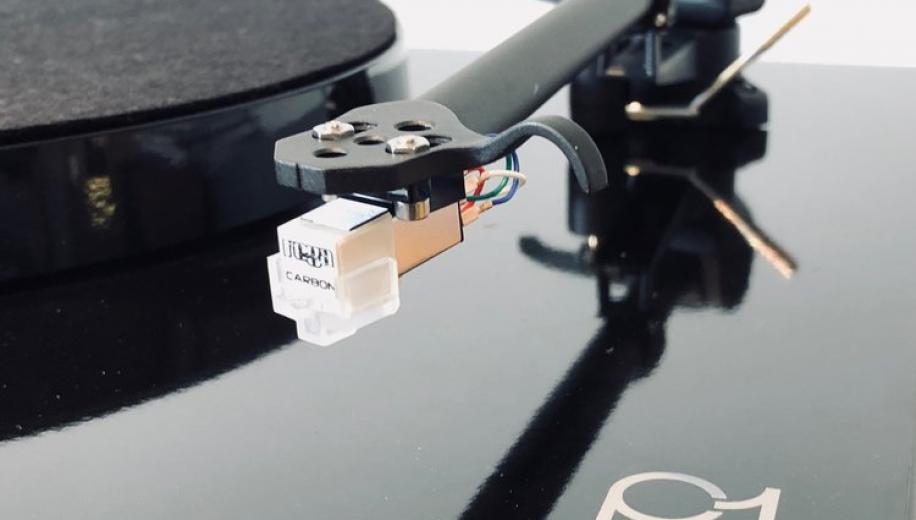 What is the Planar 1 Plus?

The Rega Planar 1 Plus is a belt driven unsuspended turntable. Given this is what Rega is known for, this should not be terribly surprising. The design itself - as the name suggests - is also closely related to the Planar 1 which has been on the market for a little while and represents the entry point to Rega turntable ownership. As such, this is standard design practise from the company and closely related to an existing model. Why then, are we devoting a review to it?

The reason is that behind the notionally traditional exterior, the Planar 1 Plus is a first for Rega and representative of a new way of building and selling turntables. Traditionally, one of the defining aspects of a record player was that even cost effective models offered flexibility in terms of what they comprised. You could buy the basic turntable and proceed to choose your cartridge and phono stage. I make no secret of loving this process - like a Jedi building their lightsabre I said at one point, possibly after a little too much coffee.

Many people however don’t. They want to buy a product where everything is in the box to set it up and connect it to a line level input on an amplifier. There has therefore, been a move towards building turntables that meet these requirements - indeed we’ve looked at devices like the Audio Technica LP5 that do a fine job of it. The P1 Plus is Rega’s first attempt at this corner of the market though. Can a manufacturer who is a watchword for aftermarket flexibility deliver on the convenience angle too?

How Was the Planar 1 Plus Tested?

The Rega was placed on a Quadraspire Sound Base and connected directly to a Naim Uniti Star via RCA cable. Both units were connected to an IsoTek Evo 3 Aquarius mains conditioner. Speakers used have been the Spendor A1, Acoustic Energy AE1 Classic and Monitor Audio Monitor 50. Test material has been vinyl.

Mixing convenience with quality is something that we’ve seen across many categories. It’s hard but not impossible and items as diverse as LG’s WebOS to ATC’s formidable HTS speakers are fine examples of equipment that is easy to live with but makes no significant demands of their owner. The Rega Planar 1 Plus has to be added to this happy group of products. Put simply, setting up a record player does not get more straightforward or hassle free than this. Everything that Rega knows about the business of straightforward vinyl replay is in this turntable.

Once you’ve done so, you get to enjoy an outstanding piece of affordable analogue. The Rega is undoubtedly fairly technically accomplished for a player at this price but more (much more) than this, it makes you want to spend hours listening to it. It might lack a little upgrade stretch (although, this being the case, choose another Rega option) but for the combination of simplicity, build and sonic quality, the Rega is an unquestionable Best Buy.