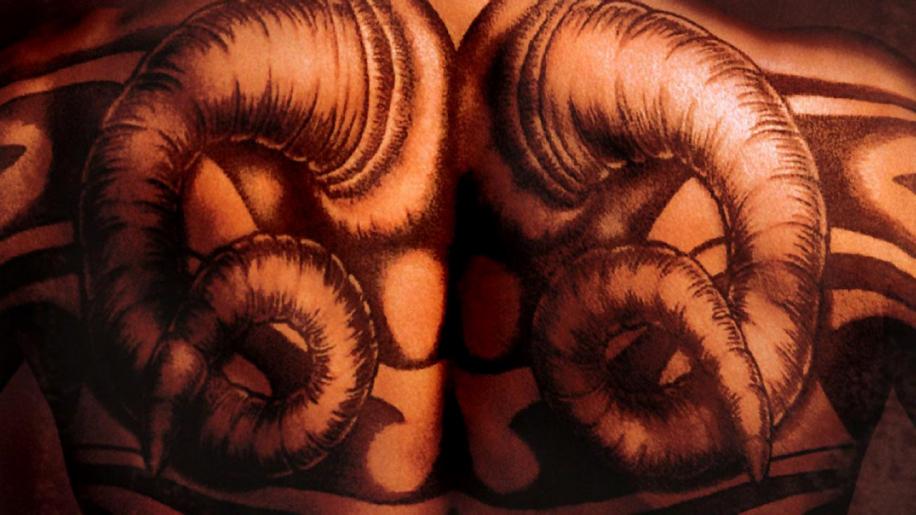 Did this movie deserve to be made? The first part of the Hannibal trilogy was already present in the excellent “Manhunter” albeit without Hopkins playing the part of Lecter but it still existed as the first movie to explore the Cannibal. Well Hollywood being Hollywood we are now treated to a new version of the first chapter and this time Hopkins is back as the lovable Cannibal.
The story centres on Will Graham (Edward Norton) the brilliant FBI agent who uses his gift at profiling criminals to eventually capture Lecter. This doesn't happen without a fight however and the two men are seriously injured in the process. After his recovery Graham retires from the bureau to spend more time with his family in Florida. It is not long before there is a new serial killer at work nick named “The Tooth Fairy” and soon Graham's boss Jack Crawford (Harvey Keitel) is asking him to help with the case. He decides to take a week out to help convincing his wife that he won't get too involved, he will help the police find him and that's all. However things are never that easy and in his quest to find the killer Graham must meet with - you guessed it- Hannibal Lecter.
This movie was never going to achieve the greatness that was “Silence of the Lambs” but it does turn out to be a rather effective thriller in its own right. The character of Lecter this time round seems to be less frightening and Hopkins is obviously too acquainted now with the character, he is more camp than threatening. The movie does work to a great extent although it now seems a little too familiar to audiences.