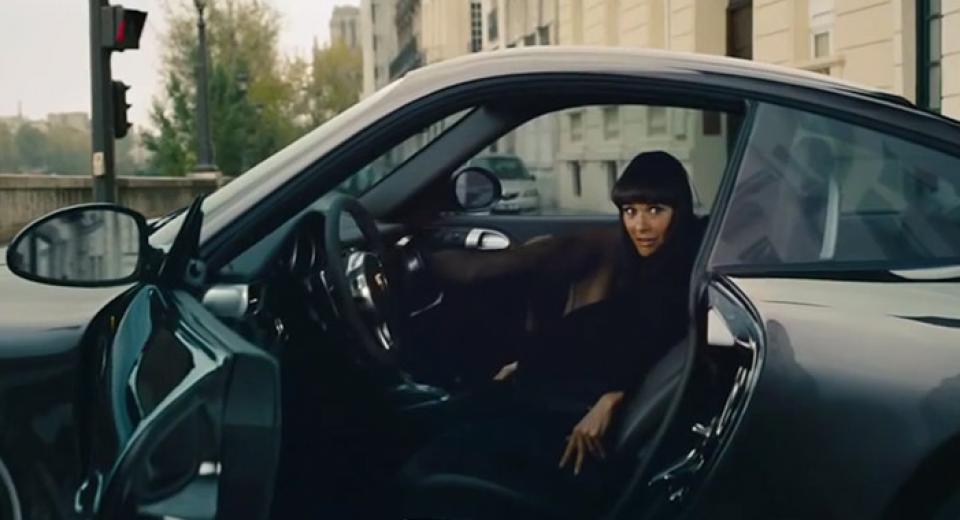 It’s a strange world where so many great films don’t appear to warrant a sequel and yet someone actually green-lit Weekend at Bernie’s II. Most people would probably be hard pushed to remember Red, a rather average thriller about retired spies released in 2010, that got mediocre reviews and did middling box office. And yet here we are three years later with a sequel rather unimaginatively titled Red 2, it appears that no one told the filmmakers using a numeral in a sequel is considered bad form these days. Red stands for Retired Extremely Dangerous and the film centres around a gang of aging spies and contract killers whose peaceful retirement is disturbed by a Cold War relic.

Actually it’s Bruce Willis and his cohorts who are meant to be the real relics in this film, although to be fair most of them aren’t actually that old, with only Helen Mirren and Anthony Hopkins legitimately claiming their free bus passes. However for those that missed the previous film, and that’s probably most of you, Bruce plays Frank Moses an ex-CIA operative living the quiet life with his girlfriend Sarah, played by Mary-Louise Parker. Frank’s boring idyll is disturbed by fellow ex-spook Marvin, played for full comic relief by John Malkovich, who warns Frank that someone is looking for a nuclear device that was smuggled into Moscow during the Cold War and that their names are on a hit list. Needless to say all hell quickly breaks lose and Frank, Sarah and Marvin find themselves on the run being chased by the CIA, MI6, the Russians and a Korean hitman (Byung-hun Lee) with a grudge against Frank.

Their globe-trotting antics, aided by a conveniently stolen plane that seems to require no pilot, crew, fuel or flightplan, result in a number of action set-pieces, which in all fairness are well handled. It also brings them into contact with Helen Mirren, reprising her role as sophisticated contract killer Victoria, Anthony Hopkins as a deranged scientist and Catherine Zeta-Jones as an Russian agent with a complicated history with Frank and so much make-up she was orange. Steven Berkoff pops up in a ‘blink-and-you’ll-miss-him’ cameo, whilst David Thewlis plays a character called ‘The Frog’ who isn't French and Brian Cox (the Scottish actor as opposed to the keyboard player with a doctorate) reprises his role of Ivan, another ex-agent who is smitten with Mirren’s character and, frankly, who can blame him. In fact, almost all of the original cast return with the obvious exception of Morgan Freeman who died in the first film and Ernest Borgnine, who sadly died in real life.

Red is actually based on a DC comic series of the same name and in deference to its graphic novel roots, the film uses comic book panels to transition between scenes. In fairness to the film, the plot is quite well thought out, with some decent twists and turns thanks to screenwriters Jon and Erich Hoeber, who also wrote the first film. The film was directed by Dean Parisot who previously made Galaxy Quest and the Jim Carrey vehicle Fun with Dick and Jane. As mentioned earlier, Parisot does a good job with the numerous action scenes, most of which involve Byung-hun Lee, although Mirren gets some fun action beats too and largely steals every scene she’s in. Although at one point she is seen disposing of a dead body by pouring acid into a bath and, as any fan of Breaking Bad will know, that’s not a good idea.

It seems amazing that a film as slight as this managed to assemble such an impressive cast, there are no less than three Academy Award winners on screen, and quite a few nominees as well. Malkovich, Zeta-Jones and Hopkins all appear to have great fun playing their characters but this seems to be another of those Bruce Willis performances that he’s just phoned-in. Frankly (no pun intended) this is the kind of part Bruce could do in his sleep and at times it seems as though he is. As for Mary-Louise Parker, the less said about her character the better, Sarah seems to spend most of the time whinging and you just wish that in a film with a body count this large someone would kill her.

Still if nothing else, the film contains at least one scene that will be a treat for film fans as the two most famous incarnations of Hannibal Lector appear on screen together. As for Byung-hun Lee, after being initially established as an inventive and subtle hitman, he later resorts to using a mini-gun out of the back of a van which, you might think, will somewhat draw attention to him. His presence in the film is undoubtedly designed to boost the film’s box office potential in the all-important Asian market, as is a brief scene in Hong Kong.
Red 2 is like the cinematic equivalent of fast food, briefly enjoyed and then quickly forgotten. It’s fun and inoffensive but given the excellent cast and inventive plot, it could have been so much better and actually addressed some real issues about how aging cold warriors adjust to the modern world. Still at least it’s good to see that even in youth-obsessed Hollywood, an aging cast can still get a chance to have some fun on screen. Ultimately Red 2 is probably the kind of film that doesn’t warrant a trip to the cinema and is better suited to livening up a boring evening at home, so just wait for the Blu-ray.