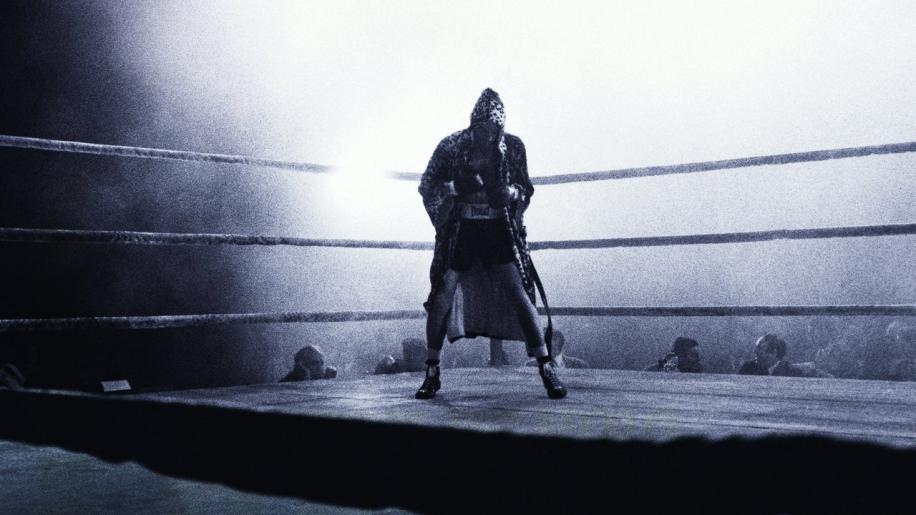 Martin Scorsese's bleak but compelling portrait of real-life boxer Jake La Motta, charting his rise from the streets of the Bronx to becoming middleweight boxing champion of the world, and his subsequent fall to becoming a cynical novelty act, has constantly topped critics' polls since its release some 20 years ago. So much has been written about the film over the past two decades that even those who haven't seen it know the stories surrounding it (such as De Niro's remarkable weight-gain for the lead role). None of this diminishes the piece in any way. In a career founded on some of the greatest Hollywood films, Raging Bull stands tall as Martin Scorsese's crowning achievement. De Niro is faultless in the role of La Motta, and is ably assisted by those around him, while Michael Chapman's black-and-white photography is simply stunning. Intelligent, thought-provoking drama at its very best. Raging Bull is a true modern classic of American cinema.