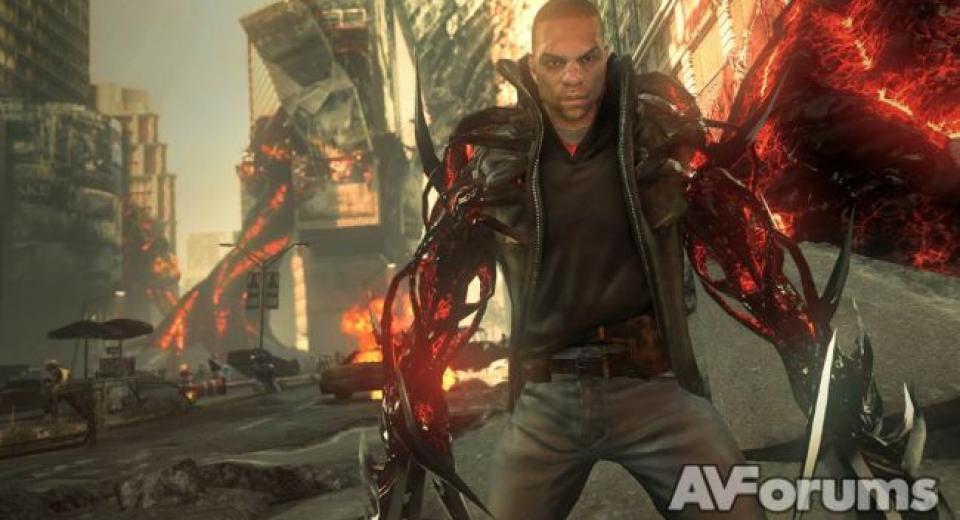 **Whilst we recently got the chance to run through Protoype 2 again on PC, our experience was largely similar to that of the console version. Activision's surprise sequel is still a drably colourful, spectacularly gory and ridiculously easy superhero sandbox with a viscious twist, and it's still worth playing only if you're really desperate for another sandbox to tide you over until something decent comes along.

In terms of PC improvements, there's little to write home about. Texture resolution is notably improved in some areas and yet it still shows signs of its console heritage across the board; the HUD is large and shows little sign of optimisation, and whilst keyboard and mouse works perfectly fine, Prototype 2 is still a game that should really be played on a controller. Plugging in a 360 pad provided a seamless experience however, and the framerate remained in a solidly playable 40-60fps range despite the relatively modest 560ti that was powering the action.

A comprehensive range of visual and audio tweaks will allow tinkerers to tailor the experience suitably to their needs, but no matter how much Prototype 2 impresses on that front, there's no escaping that its beating heart is of a decidedly average action game with a smattering of humourous dialogue. It's by no means a bad port and it's by no means a bad game, but with so much choice in the sandbox and action genres, there's little here to truly love - Manny Brown**