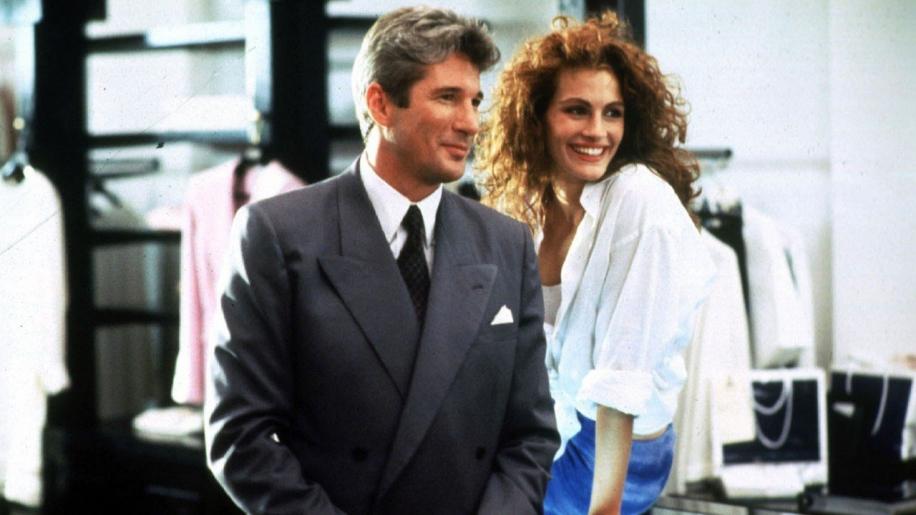 As mentioned above, Buena Vista have finally addressed the lack of an anamorphic widescreen image in their previous releases of this film and now we have an anamorphic widescreen 1.85:1 version. The image is generally very good, although looks a bit dated compared to today's best releases - I found the image slightly too dark in places and an above average amount of grain, although flesh tones and detail levels were good. The image quality is perfectly fine for this type of movie however. The sound has also been upgraded from Dolby Surround to a full Dolby Digital 5.1 soundtrack. It is not the sort of film where this will make a massive difference and apart from slightly improved ambience from the rears, there is nothing major to report. I haven't heard the original DD2.0 soundtrack but I'm sure this DD5.1 version is preferable as the sound here was fine for the majority of the vocal based soundtrack. Blooper Reel (2m36s) - Standard (not particularly amusing) collection of outtakes only really notable for it's shocking video quality - looks like someone has dusted down an old VHS tape, complete with audio hiss, white flecks and 1.33:1 ratio. I guess by their very nature these sort of extras are there for completeness, but I can't see anyone returning to watch this again.

"Live From The Wrap Party" (4m07s) - Another piece of archive footage - this time, really bad quality home video taken at the wrap party of Richard, Julia and Garry Marshall performing “please don't let me be misunderstood” in October 1989. The audio is terrible so one can only assume this was included so that fans of Julia and Richard could see them “at play”. There is nothing to recommend about this extra, only that following on from his singing and dancing that most of us knew about, Richard Gere's piano playing is surprisingly good also.

"LA: The Pretty Woman Tour" (9m11s) is a short tour of some of the LA locations used in the movie with narration by Director Garry Marshall mixing footage from the movie with location footage. It's a nice idea and something that would be an interesting addition to more DVD's.

All-New Commentary from director Garry Marshall - a second commentary from Mr.Marshall, completely re-done for this release following on from the one originally available on the Laserdisc version. I haven't heard the original, but this version was upbeat and fun. Garry Marshall sounds like a friendly old Uncle and his tone and content match the type of film that Pretty Woman is. There is no pretension here, just someone talking lovingly about one of his most successful works.

1990 Production Featurette (3m47s) - this is the standard all too common featurette that is present on most DVD's. It is more of a promotional extended trailer than an extra that adds value to the disc, containing a brief synopsis of the plot and characters with movie footage and some comments from Garry Marshall again.

Natalie Cole Music Video “Wild Woman Do” (4m13s). Music video from the soundtrack of the film featuring some movie footage during the video. Pretty Woman is a classic - not for any artistic reason but because it was so successful and is still one of many people's (ok.. women's) favourite movies - this is backed up by the fact that this is the 3rd DVD release of this movie! That is the only drawback however; you would have to be a true die-hard fan to go out and re-purchase this version if you already owned one of its predecessors, however if you don't already have it, this is the best version to date. The extras aren't particularly special, but the improved video and audio are the major improvements over the previous versions.