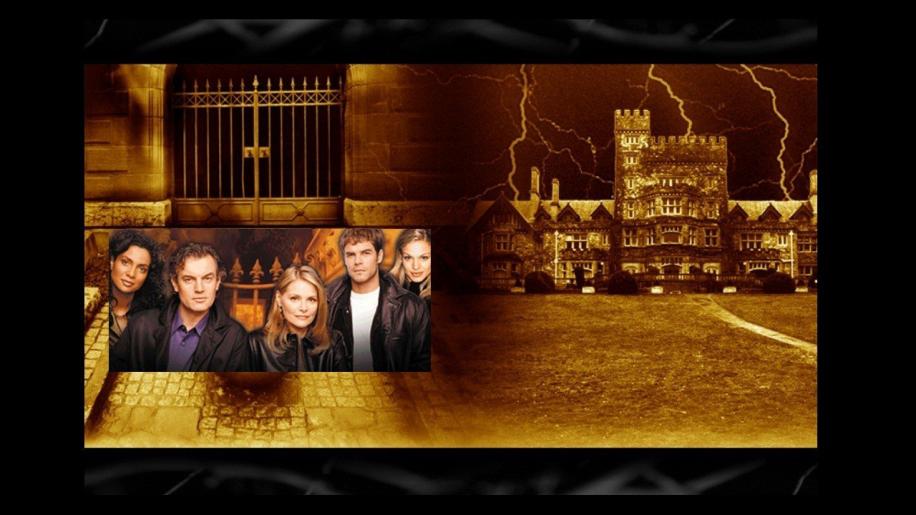 The discs are given a 1.33:1 aspect picture as per their original broadcast. The first thing that is most apparent about the picture is the amount of film grain, it is present throughout the entire series run, worst in the pilot, but never very far away in the rest of the season. On the whole colours are reasonable and flesh tones are reasonably accurate but individual scenes in individual episodes do suffer from washing, and overall are rather thin, with such a low bitrate this is inevitable. Contrast and brightness too vary between episodes, for the most part black is black, but there are tendencies for it to pick up hues of the surrounding colours, particularly green, and more worryingly did tent towards the grey in places. Detail level too varies from good to soft, there is never any real hard edges, though the smoke and rain was handled very well. Digitally there was some nasty low level noise in some of the darker areas in places as well as a posterization in some of the mid tones, though whites were clean and bright, and I never spotted any edge enhancement. There were no original print problems that I could see, excepting the grain. The second screen grab demonstrates all of the problems I've listed above, particularly the posterization in the background wall. Even for a ten year old programme this picture is rather shabby. Three Dolby Digital 2.0 stereo tracks to choose from, English, French and Portuguese. The English is surprisingly vibrant for a stereo representation, mainly concentrates in the mid to high range there were some good instances of bass, particularly with the thunder. It was during such effects that we get the best separation, if you system allows you can also get some nice ambience from the rears too. The score too was gives the speakers a thorough workout, at times combined with the effects almost (intentionally) drowning out the dialogue. On the whole this is not a bad sound track, effective and atmospheric if not entirely absorbing due to its TV origins. I find it quite astonishing that this set is bereft of extras, their exclusion does devalue the set. Poltergeist: the Legacy in taking itself seriously managed to win over a substantial cult following, with artful direction and good performances managed to create some genuinely creepy moments, even if it was unable to break from its TV housing. As a DVD package the rather poor picture and lack of extras make it a bitter buy, since fans of the show will want it irrespective, though this product won't win any new ones. A shame, since it really deserves more respect.