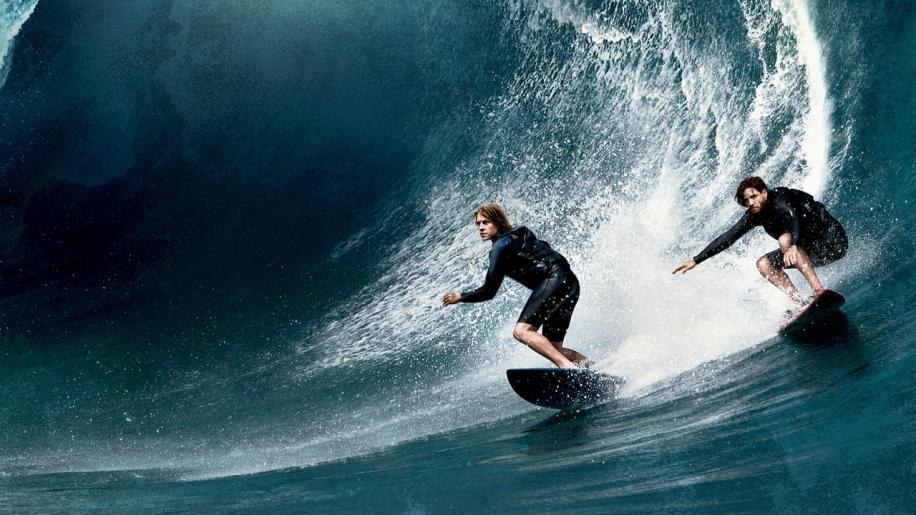 Keanu Reeves is Johnny Utah, an ex-quarter back who joins the FBI in L.A. because he wants some action. His Partner Pappas (Gary Busey), is close to retirement, an old hand who grows increasingly cynical with the new breed of agents. Both men are assigned to Bank Robbery and are on the trail of a group called “The Ex-Presidents,” a gang who rob banks during the summertime months and only take money from the cash drawers never the vault. Pappas has a theory, these guys are surfers and it's not long before Utah has to learn to surf and join the community. Once accepted he be-friends Bodhi (Patrick Swayze), a zen like character who lives life to the full, constantly looking for that killer wave. Bodhi and his gang might just be the bank robbers the detectives are looking for, but as Utah gets closer to the group he finds his loyalties split.

Director Kathryn Bigalow manages to piece together an energetic and fast flowing action film with excellent cinematography that gets into the heart of the action. The film would not have looked as good as it does if another director had helmed the project and this must be a compliment to Bigalow. The acting from Reeves is acceptable as he plays the beach bum detective and Busey is, well just like every other character he seems to play. Swayze on the other hand manages to get himself into his characters head and is convincing as the leader of the gang, living life to the full. All this doesn't seem to help the films plot which is predictable and the script is tired, but the action seems to manage to fill in the time. Point Break is a fun ride, nothing more, and at just under 2 hours will provide rainy afternoon entertainment if nothing else.