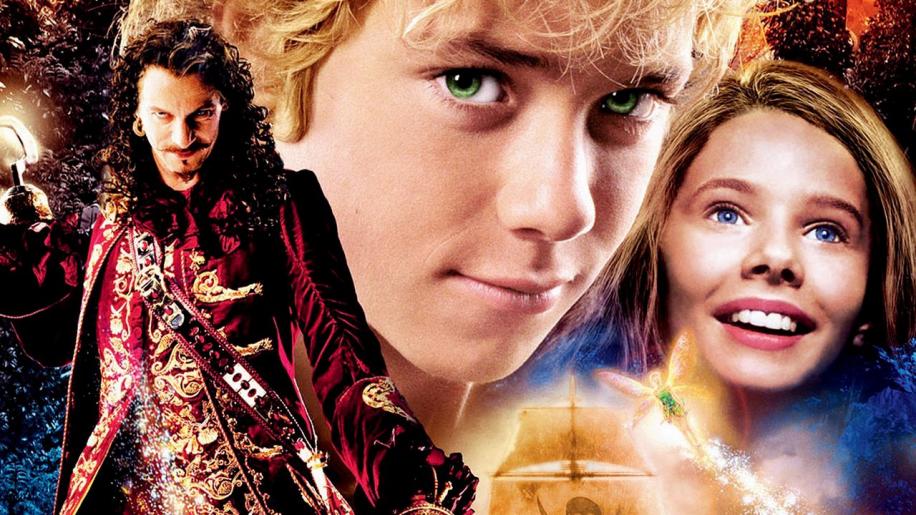 Presented in 2.35:1 anamorphic widescreen the print is stunning in it's clarity and sharpness. The image just oozes fine detail within the frame with close ups looking sharp with lines and pores seen clearly on faces. Colours are rich and well saturated with no signs of bleed or blooming to spoil things. Shadow detail is also well defined with blacks looking solid, there are also no signs of edge enhancement or halo effects and compression artefacts are few and far between. I could find nothing to fault this transfer which looks sublime if I am honest.

Now all I have to do is mention the name Gary Rydstrom and most home cinema fans will getting quite excited. Rydstrom was responsible for many of Lucasfilm and Disney (Toy Story) action films and has quite a reputation for his mixing talents, so how does this sound?

Presented in both DTS and Dolby Digital the first thing that hits you is the width and depth of the soundfield with the dynamics of the score enveloping your listening position. The surrounds are used throughout with some interesting effects panning around the room and some very low LFE effects to add to the action. As we move from each landscape be it London to the forests of Neverland and the pirate ship of Hook the sound mix adds so much to the tension and pacing of the movie on screen and really is first class. It's just a shame that the final product on the screen was so poor because the effects and sound mixing are top drawer.

Switching between both sound formats provides very little to separate the two with the DTS track just sounding that little more open and with a tighter bottom end.

The extra features are separated into five sections; The Pirates Ship, The Black Castle, The Darling House, The Neverland Forest and The Underground Home. Within each of these are short featurettes with some behind the scenes footage as well as storyboards and art work. It is a shame though that there is no commentary track to the film. Most of the extras last only a couple of minutes each and never really bring anything of great interest to proceedings. Dads however will like the mermaid featurette.

A Classic story told using some of the best effects companies work along with one of the best film soundtrack mixers and an attempt to be faithful to the original source, however the actual product on screen from the acting to the script and direction are lacking and certainly only of interest to the under 12's. A shame really as a little fairy dust and some good thoughts may have lifted this film very high indeed.