Every day is great at your Junes! 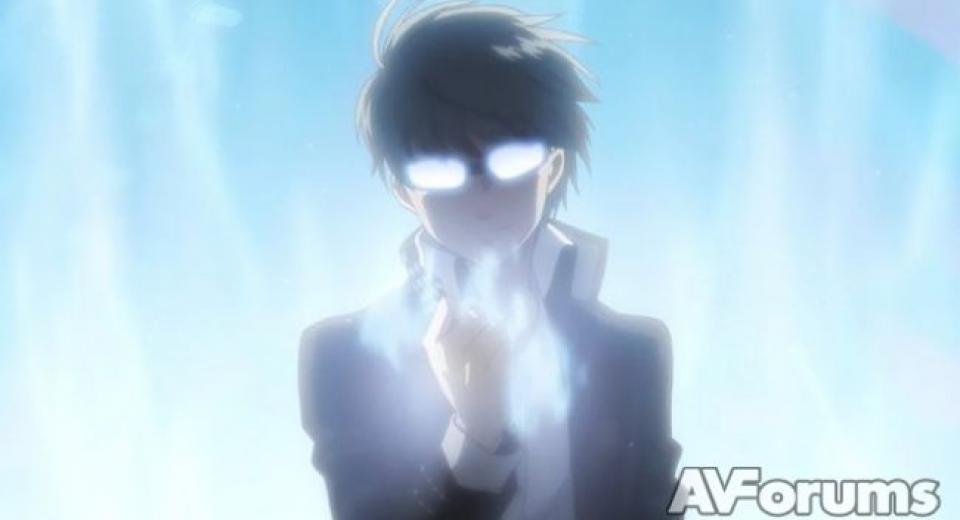 Well, us UK gamers have had to endure a bit of a longer wait, as is often the case with Atlus titles, but bravo if you held on and resisted the urge to import, hopefully it’ll be noted and the future prospects of similar titles arriving promptly will be somewhat increased.

The wait shouldn’t have seemed that bad, considering this title harks back to the PS2 days, and was enjoyed by many J-RPG fans in the early-ish days of the PlayStation 3, thanks to the first SKU’s backwards compatibility.  An off-shoot of the Megami Tensei series that has spanned multiple platforms, the Persona franchise has grown into a fan favourite, encompassing all the depth of its forebears as well as increasing originality. It arrives on Sony’s latest handheld with something of an update; this sprucing up largely centres around a spit-and-polish job on the textures to make them more presentable on that gorgeous five inch OLED screen.  There are a few extra animated features in the locales, some edges have been refined and there appears less of the obvious aliasing, but if you were expecting something akin to a proper HD makeover you may be disappointed.  Not that anyone ever plays Atlus games for their sparkling visuals, this is pure J-RPG territory where combat depth and ability pondering is of paramount importance.

There are some nifty new additions though, like another character in the ethereal Velvet Room, a couple of new tracks complementing the stellar soundtrack and some more voice acting (English only I’m afraid) to add to the already well orchestrated atmosphere.  Extra events (including a reportedly new ending available if the right conditions are met) and some fleshed out themes and characters are also noteworthy for veterans looking for less superficial content to tempt them back (though I dare say the diehards will already be lost in the bonus galleries, videos and tunes that have been crammed in). Then there’s the utilisation of the Vita’s network capabilities with the “Rescue Requests” and “Vox Populi” features.  The former allows you to help or request help from other players, whilst the latter will show you the decisions others have made.

If you’ve not played the game before and were perhaps thinking of dipping your toe into the strange Persona universe, you may need to steel yourself for some pacing issues.  As mentioned, the mood of the story takes centre stage, and as such Atlus lay it on thick in the early moments, with copious conversations that can test the patience.  A byproduct of this is that you won’t really begin to get stuck into anything approaching a proper battle until a few hours into the game.  The upshot of this is that, if you stick with it, the narrative gets its hooks into you in a manner so few titles manage, with a foreboding air.  Even the now standard cliche of fate rears its head in heavy handed fashion and somehow manages to feel fresh.  Shin Megami Tensei games always had a knack for portraying the ominous, and whilst this isn’t quite up to Lucifer’s Call it is pretty insidiously creepy. The story is essentially the same boy-with-power that underpins all J-RPGs and animes (the art style and cut-scenes also make the link between the two nicely, and while we’re on the subject, if you like this game it’s well worth checking out the associated anime series), but the way in which it is told brings something unique to the party; rather than a disconnected magical world far away with infinite possibilities, P4 is tethered to our reality throughout.  Your character, whom you name, is a teenager sent to stay with relatives in a small town.  Not long after his arrival a series of bizarre events unfold, culminating in the murder of a local figure who happens to be at the centre of a scandal that’s been playing out on the TV news and in idle gossip.

You quickly realise that the old idiot-box has a lot to answer for as it is intrinsically linked to the ensuing insanity, in much the same way J-Horror films like Ringu and The Grudge used technology as a central bogeyman-driving theme.  It’d be wrong to spoil the ins and outs of it all, but you do soon find yourself sucked though the screen and into another world; one with monsters, both literal and emotional, to best.

Your school friends become both your confidants and party members in battle, and the eponymous Personas are the beings called upon to fight on your behalf.  Each party member has one, but you can collect many, a mechanic that quickly takes over much of your stat-checking time.  As you delve deeper you find more Personas, gained from combat in a post brawl Tarot-inspired card game of sorts entitled “Shuffle Time”.  The cards laid out before you offer a variety of boosts and even negative effects which, if taken, will allow you to collect further cards.  Collect them all in one go and you’ll achieve a “Sweep Bonus”, which means you’ll trigger another Shuffle Time at the end of your next encounter.  Plan well and you can chain them together to keep racking up important bonuses and accumulating Personas. Success follows that standard turn-based J-RPG formula of tactics+level.  Analysing opponents is free and doesn’t cost a turn, so it offers an easy way to keep abreast of the various elemental attacks that work on particular enemies.  As your party progresses and levels up, new skills will be unlocked, some of which are hugely important to your chances.  As with all games of this type, you’ll likely soon revert to the tried-and-tested blueprint of having one healer, one with strong physical attacks and one jack-of-all-trades with a healthy supply of potions just in case.

The Personas add another level of depth to proceedings; they’re far more than a basic monster collection addition.  Each has skills you can use, strengths and weaknesses that’ll transfer to you in battle, but most importantly they’re adaptable.  You can combine two or even three Personas to create new ones, and playing God to summon up Dr Moreau type monstrosities of even greater potency soon becomes very addictive.

So far, so fantastical, right?  Well yes and no.  You see the beauty of P4 is how well the weird and wonderful is played off against the mundane.  You’re not free to roam the dungeons of the cathode ray tube or plasma hallways forever, the in-built calendar of the game marches on at set points, meaning you must choose an activity and afterwards the hands of time tick forward no matter the consequence.  Your options are finite, and the weather system (another thing I won’t spoil) plays an important part as well. You’ll spend your days joining clubs at school, answering questions, getting jobs and hanging out with friends.  This startling contrast makes the juxtaposition to the absurd TV world all the more startling, and as a narrative tool helps keep the characters identifiable in a way that no longer seems possible in games set in rolling fields of magical wonderlands.

It’s not just a nifty sidestep from the norm either, underneath this teen chat and angst lies some further gameplay elements to uncover and exploit to your advantage in the form of “Social Links”.  Spend enough time with someone and you’ll form a bond which gives benefits to your Persona creation skills.  Foster that relationship and the bond will flourish, furthering your powers.

Persona 4: Golden may not change too much from the original game, but it never needed to.  The extra shine on the visuals and the additional features are merely the icing on the cake of what was already a pretty tasty offering.

Some may dislike the traditional corridor-based dungeon levels, but the combat is deep and expansive, the story layered and involving, and the atmosphere of dark menace mixed with teenage levity remains a breath of fresh air.

Get past the early lack of proper interactivity whilst the story is carefully laid out and this will have you snared for a good forty hours of proper turn-based, stat-hungry, power checking, creature creation J-RPG excellence.

Dare you stare into the Midnight Channel?