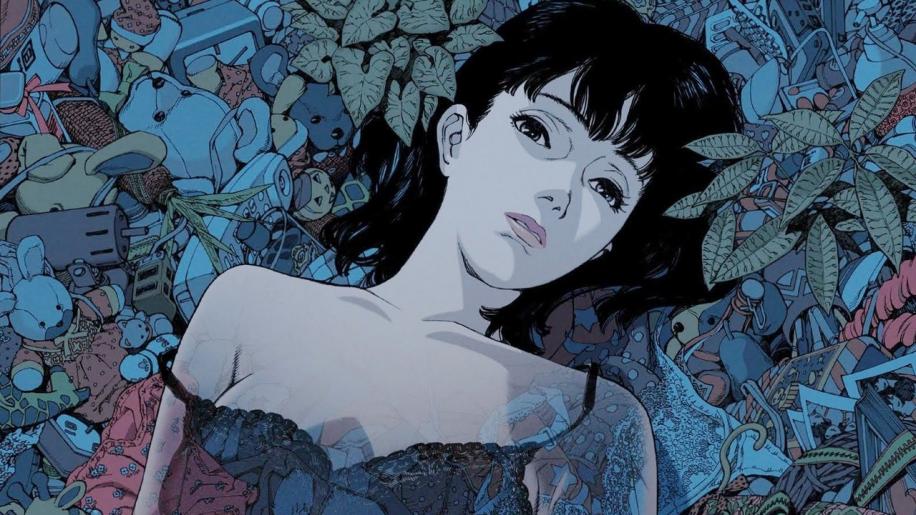 Pop singer Mima Kirigoe leaves pop trio “Cham” and heads into a new career as an actress, as recommended by her slightly sleazy agent and much to the objections of his assistant, Mima's friend, Rumi. When Mima lands a role in a sexually charged murder mystery, her life begins to fall into a hallucinogenic mix of reality and nightmares as she finds a web site that describes every intimate detail of her life. Soon, she finds the people responsible for her change from pop idol to actress are being killed in vengeful and violent attacks. But what, and who, is real in her new life and why is her old life haunting her?

Perfect Blue is a rarity in anime. A genre-busting original that does not concern mystical, futuristic or psudo-Orwellian concepts. Instead, it's a very good psychological thriller.

Originally conceived as a live-action project, Perfect Blue was retooled as an animated feature following delays caused by the 1994 earthquake. It's origins definitely shine through though. Looking beyond the animated presentation, you soon begin trying to unravel the twisting plot attempting to keep track of what is real and what is maginary. Excellent