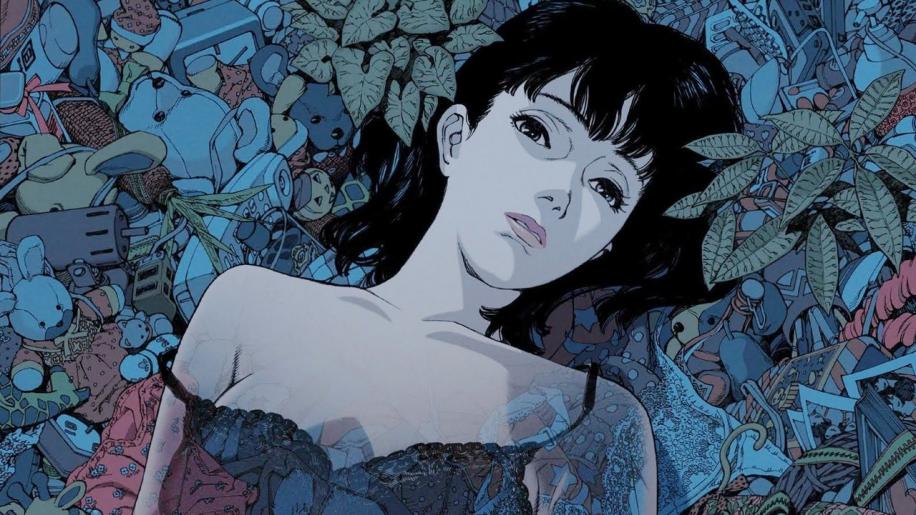 The animation is not as fluid, detailed or natural as other anime produced around this time. However, for some reason this doesn't seem so important. The characters have so much personality and the locations have been composed so well that the fact you're watching an animation somehow doesn't matter. What does matter is the fact that all we have on offer here is a matted 1.85:1 letterboxed image with no anamorphic enhancement. This is a real shame as those of you with large screen displays, or front projection setups, will have to zoom in on the image and suffer the accompanying magnification of the line structure. The print itself also seems to suffer from some occasional over saturation and has a little print noise throughout. An oddity arose here. When I tried to play the disk in my usual review Pioneer player it stubbornly refused to believe a DD 5.1 track existed. Selecting the English or Japanese 5.1 tracks always resulted in my player saying a DD 2.0 signal was selected. Thankfully my home-theatre PC rig decided that I was right after all and sent out a genuine DD 5.1 signal to my amp.

Given the subject matter you probably wont expect much from the mix. Here you would be mistaken. Good use is made of the surrounds, portraying the unsettling nature of the situation that Mima finds herself slipping into in quite an effective way. Assuming your player will acknowledge it of course.
In one of the disks extras there are a series of mini interviews with the voice actors and it is evident that they put a great deal of effort into their performances which has really paid off. I can honestly admit that this is one of the few occasions where, on watching a foreign movie, I have preferred the English dub. The original Japanese characterisations seem a little “thin” for some reason. In particular, the characterisation of Mima just seems too timid, even late on into the film's plot. Interestingly, in an interview with the original Japanese actress, it does seem as though she was not prepared for the intensity of the role. Menus are animated and scored and follow the theme of the movie well. Whatever you do though do not run any of the extras until you have watched the movie. Spoilers are peppered throughout which would definitely ruin the twist ending. Consider yourselves warned!

The features menu is designed to resemble a web home page, again a theme taken from the film, with the options being “hyperlinks” available from the “Mimas Room” site.

”Cham In the studio” sends a camera to record the dubbing session for the pop groups' tracks featured throughout the movie and an English language version of the main theme is also available.

“My photo album” brings up a, rather weird, series of stills from the movie with cryptically written descriptions along the bottom of the screen, whilst “My favourite videos” and “My favourite DVDS” both run previews / ads for other Manga movies.

Of most interest though is the “My Friends” section which offers a series of mini interviews with director Satoshi Kon, the Japanese voice actress who played Mima and the English language voice cast. Some may be put off by the adult nature of the scenes portrayed in the movie and the level of violence. In reality this is no worse than a Hollywood thriller though and it certainly should not deter adult audiences from seeing what is a must view anime. A shame about the video transfer though.

Excuse me, who are you?