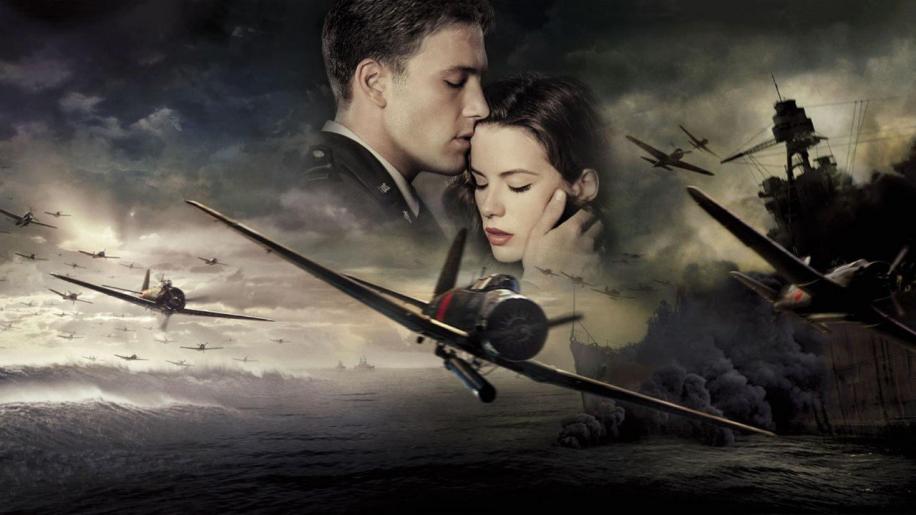 THX-approved or not, the anamorphic 2.35:1 transfer used here is identical to the one found on the earlier release. Bold, lustrous and insanely detailed though it is, the transfer does have one small flaw: noticeable vertical edge-enhancement that really rears its ugly head during the daylight sequences. It's not enough to ruin the film for you, but it is enough to slightly mark down what could have been a perfect demo disc.

Hmm... again the audio side of things is something of a mixed bag. The featured Dolby Digital 5.1 EX audio mix is undoubtedly demo material once you get to the action scenes. Even before then, in the quieter moments, it still sounds superb. However, the four-disc version of the film shipped in America included a slightly more refined DTS 6.1 ES mix that is sadly lacking here. If you're willing to live without that, there are no complaints here at all.

The additional two discs included with the movie house pretty much everything you could ever need to know about the making of the film. Between them you'll find 10 production featurettes, a music video, a montage of the Super-8 Newsreel footage used in the film, an interview with a Pearl Harbor nurse, a 50-minute historical documentary, an interactive historical timeline, a multiangle/multiaudio version of the attack sequence, an interview about special effects, an animatic for the attack sequence, six extensive art galleries and two featurettes about the bootcamp the actors had to attend. All that's really missing are the commentaries from the US release of the Director's Cut, but that version couldn't be included for the reasons mentioned above.Like the film, this three-disc release is rather hit and miss, lacking some of the things that made the US release so great.