"Don't f**k with the Peaky Blinders" 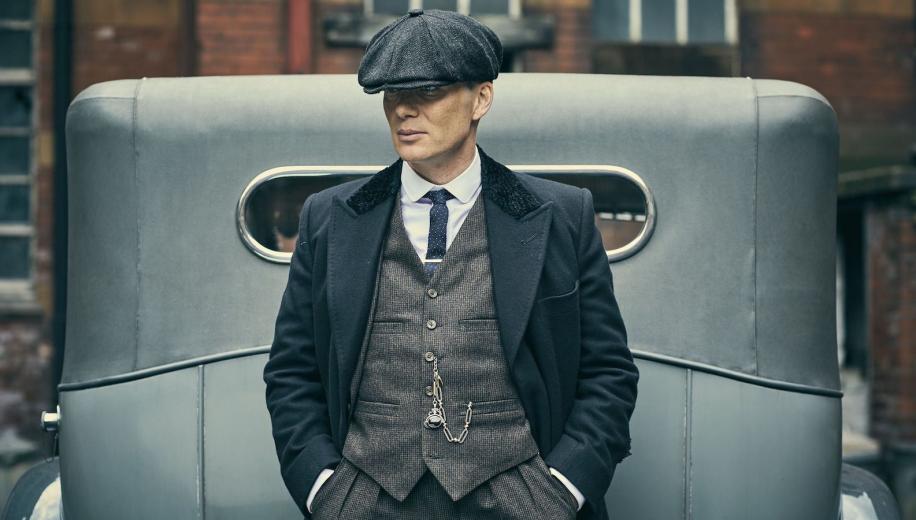 The tremendous Peaky Blinders returns for a suitably painful fifth year, bringing the empire crashing down.

The BBC's Peaky Blinders is a fabulous show, marrying atmospheric period gangland thrills with modern music and abundant style, wielding an all-star cast superbly, and putting Cillian Murphy's anti-hero Tommy Shelby through the same kind of traumatic wringer that the likes of Kiefer Sutherland's Jack Bauer in 24 and Michael Chiklis' Vic Mackey in The Shield have been through before.

If you've never seen any Peaky Blinders, then put it to(wards) the top of your to-watch list; the first four seasons are on Netflix, and the latest is coming weekly to the BBC, residing on their iPlayer at least for the near future. Certainly don't keep reading a review about the fifth of a planned 7 seasons, as it will inherently detail spoilers to the preceding years. You've been warned!


If you've never seen any Peaky Blinders, then put it to(wards) the top of your to-watch list

After being shot, stabbed, tortured, beaten almost to death - to the point of suffering a brain injury - and repeatedly blown up, with active PTSD and still suffering the echoes of all this trauma and much more, Tommy Shelby is finally living the quiet life. He lost the love of his life, but he saved the life of his son, who he is bringing up with his beleaguered former secretary and one-time muse, ex-prostitute Lizzie, out in the country. The Shelby family is big; Tommy has made a fortune through his criminal enterprises and gained legitimacy through politics, and everybody appears to be living happily ever after.

Of course, it doesn't take long for that all to fall apart, as the 1929 Wall Street crash hits, the Shelby's lose their fortune, and a vicious gang starts to take them apart. Still haunted by the demons of his past, will Tommy be able to rise to the new threats and help the family regain the title? The fifth season of Peaky Blinders has only two things going against it: the brevity of its run (every season is a short 6 episodes, making the wait for a new season painfully long) and the knowledge that we have two further years to go before we get to any kind of conclusion. Beyond that, it's a frequently outstanding show, which has seen the likes of Tom Hardy, Adrien Brody, Paddy Considine and Sam Neill join its ranks over the years, with just this latest season introducing Anya Taylor-Joy (Glass, The Witch) and Sam Claflin (The Hunger Games, Adrift), whilst bringing Game of Thrones' Aiden Gillan back this year to add to the already superb key cast including the likes of Helen McCrory, Paul Anderson and Sophie Rundle as the Shelbys.

It's Nolan-favourite Cillian Murphy (The Dark Knight Trilogy, Inception, Dunkirk) who commands the crime drama, however, and watching his tortured Tommy rise to the latest seemingly insurmountable challenge is painful but compelling viewing.

The opening double-bill that the BBC kindly affords fans of the show throws you straight into the fray - a veritable minefield which slings threats from every angle, with the inimitable slo-mo style commensurate to the exquisitely crafted show. It's great to be back in the company of Tommy & Co. and, as a whole, undoubtedly the 7 seasons would be looked back on with an unmissable 9/10 score. It's a shame that we're already a third of the way through the latest offering but fans will at least find this typically excellent viewing that comes highly recommended.