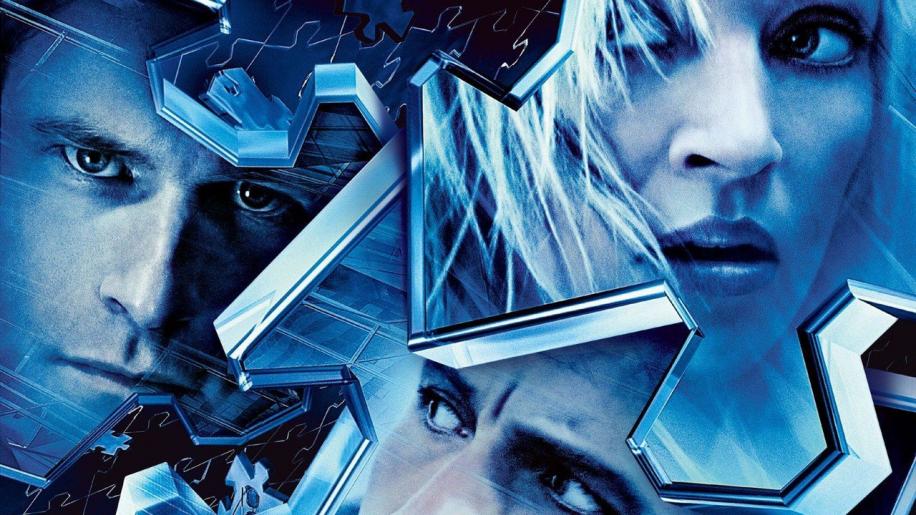 Based on a Philip K. Dick novel (Minority Report, Bladerunner) and helmed by action Director John Woo, Paycheck offers a futuristic thriller which manages to build tension through some good performances and action set pieces. The movie follows Mike Jennings (Ben Affleck), a reverse engineer who makes his large pay checks by taking an existing technological idea and reinventing the product with some added new features. The only catch to this approach is that Mike must have his memory erased to protect his clients against the obvious reselling of this technology. Mike is invited to a party by his wealthy friend Jimmy (Aaron Eckhart), who makes an offer that he simply can't refuse, millions of dollars for 3 years of his life to work on the ultimate machine. After some thought Mike agrees and when he comes around from his memory erase he is supposed to be $92 million better off. However when he attempts to collect his shares, he is instead given 20 everyday objects in an envelope which Mike sent himself a week before. It is not long before strange things start to happen, and the only help are the 20 clues in the envelope and a girlfriend (Uma Thurman) he can't remember.

There are many instances of thought provoking subject matter to discuss and investigate, yet the film seems content on ignoring these points in favour of action set pieces. This is all very well but the action is rather disappointing when compared to John Woo's usual excellent work. Leading man Afleck does well playing the part of Mike, this was originally a part that was offered to Matt Damon, and the supporting cast are above average, it is just a shame the script is all style and less on the substance. Paycheck is forgettable, you will struggle to remember what all the fuss was about when the credits roll, but as a fast paced action thriller it will hold your attention for its run time, just don't think about it.