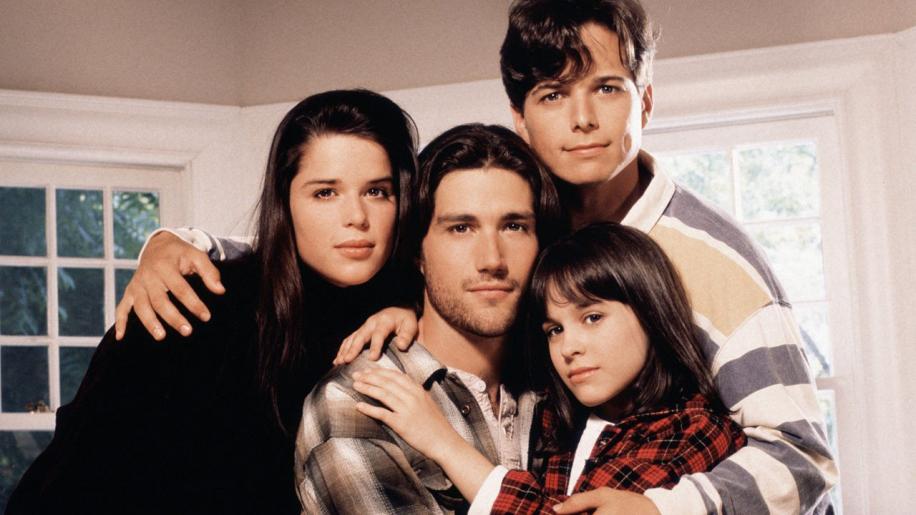 The disc presents a full screen 1.33:1 transfer that never manages to look anything other than old TV. The colours are reasonably bright even if the pallet is rather drab, tended to have a slight yellow hue in places too. Contrast and brightness are set to give a good black, even though the frame rarely calls for one. The detail, however, was a little too soft in places, and I'm not talking about the soft focus that is liberally sprinkled about the episodes. If softness wasn't bad enough, to try and compensate, edge enhancement likes to rear its ugly head. Other digital problems were limited to low level noise, but this combined with the soft image means a pretty shabby background in places; looking for smooth finish? You won't find it here. The only original print damage was the odd speckle here and there, surprisingly clean print, though grain did become noticeable in every episode. In all this is, at best, an average picture, a little too heavy with the compression compounds an already struggling picture There are three sound tracks to choose from, English, French, German and Spanish Dolby Digital 2.0 surround sound tracks. The English one is a pretty good track, considering its origins, of course there is little bass to speak of, but the dialogue is suitably tonal. One thing that is worth mentioning is the use of background/ambient noise, I was impressed by the level that this was used through out the show, never distracting, but always there as to compliment the visual life that was on screen. Separation was decent though effects were limited, it is a functional track with some extra thrown in for the ambience. First up there is an audio commentary on episodes Pilot (AKA Party of Five), Thanksgiving and The Ides of March by actors Matthew Fox, Scott Wolf, and Lacey Chabert. The three obviously have a good rapport together and use the time as a reunion of sorts about their time with the show; there is plenty of ribbing and laughter as well as some background information about scenes etc. The three make a good commentary team and it was never boring.

Next up there is a second audio commentary on the same three episodes as above, but this time with the creative team, namely Christopher Keyser and Amy Lippman. There commentary is a far more sober affair with plenty of technical and anecdotal information given; again they make a good pairing and the chat was never dull. One thing I liked was the each of these two commentaries had subtitles and not only in English, but French, Spanish and German too.

Next up are nine short featurettes, (entitled How it all began; The Cast; A happy place; Dogs and babies; The Show hits its stride; Fan mail; The Golden Globes; Remembering Party of Five; and Party of Five abroad) they are obviously all newly filmed material that belong as one all encompassing feature, and why there is no play all function is not only a mystery but an annoyance. As it is each featurette is very informative and has plenty of interviews with creators and stars alike, much is discussed and even if it is a little clip heavy in places it still manages to put across the strong feelings all had about whatt a good show they were all on and they were lucky to be a part of it. As making of, or retro making of's go, this is one of the better ones I've seen.

Finally there is the Party of Five: Family Album featurette, this a vintage featurette that unfortunately contains much of the same information already gained from other sections of the disc; Wolf's story is repeated verbatim, though that is not this features fault, as at the time this was all new. It serves as a good introduction to the series and characters, runs for just under twenty minutes and manages to put across some good information in that time. Party of Five is a well written, tight and well acted drama about the adversities and obstacles of life and the good natured human characteristics needed to over come them. Winning numerous awards in later seasons these first episodes serve as an excellent introduction to the main cast, their plight and is a strong a season as any that followed. I only wish it did more for me. As a set all twenty two episodes are decently presented, with a reasonable array of extras, though why there is no play all function for all those featurettes is insane.