Panic in the Streets Movie Review 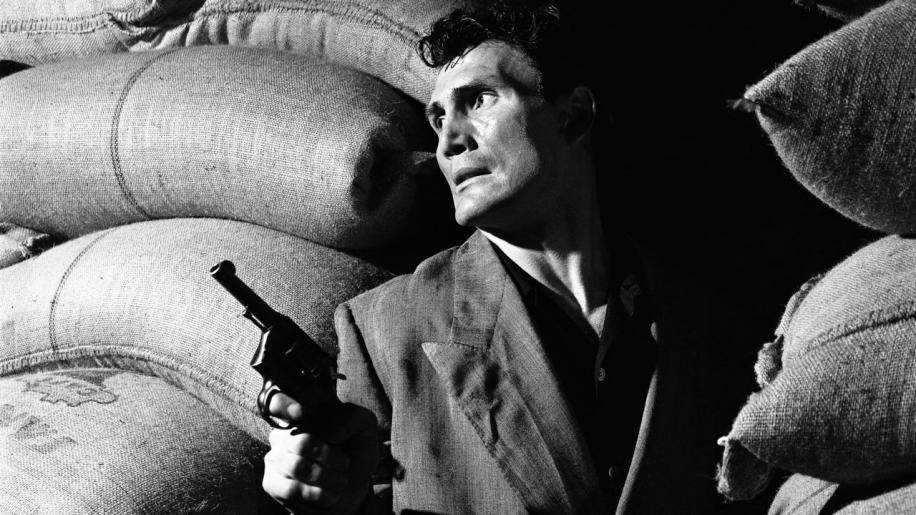 Jack Palance is one of Robert Mitchum's generation of great character actors. An ex-professional boxer and holder of the Purple Heart from World War 2, his tremendous power and presence always enabled him to captivate and, frankly, steal every scene he is in. This was never more apparent than when he faced off against Jack Nicholson in the original Batman movie. My generation will probably mostly remember him for his roles in Young Guns, Tango and Cash and the City Slickers films, for which he finally won an Oscar, however they were made in the twilight of a very prolific career in acting. I have had the privilege of having seen several of his earlier works including, The Professionals, Barrabas and, of course, Shane and, other than his aforementioned screen presence, I have noticed one other common feature amongst his films - he is almost always a villain. He has never had a hero role and, at best, has managed to secure a couple of more dubious 'anti-hero' roles over the course of his career.Panic in the Streets marks Palance's film debut. He plays Blackie, a small-time gangland crook who kills a man infected with a pneumonic variation of the Bubonic plague. Unaware of his own infection, and that of his weak-willed accomplices (including Zero Mostel from The Producers), Blackie goes underground to avoid being caught, leading to a city-wide investigation to contain the infection. Leading the investigation, New Orleans Police Captain Tom Warren (Paul Douglas) has to recruit a U.S. Public Health Service Doctor, Lieutenant Commander Clinton Reed (Richard Widmark - Coma, The Bedford Incident) - who first discovered the infection - to help prevent the outbreak.These days it would be considered a well-produced but by-the-numbers affair (ironically it was originally called Outbreak, and bears something of a resemblance in basic story to the more film by the same name) but fifty years ago this was cutting-edge top drama. As an early exercise in dramatic tension, it has a cleverly scripted, sharp story that easily held your attention. The acting is superb - Palance is simply mesmerising even in his first role, Widmark is a stalwart hero and Douglas provides sturdy old-school police support. Possibly the only let down is Barbara Bel Geddes (Vertigo, Dallas) who plays the Doctor's wife. She ranks second only to Angela Lansbury (Jessica Fletcher - Murder She Wrote) as the most irritating 'actress' in the world, and even almost unrecognisable in this early role, I was happier when Bel Geddes was not onscreen. But it's a minor criticism about an otherwise thoroughly enjoyable police hunt movie that should appease fans of old school thrillers.