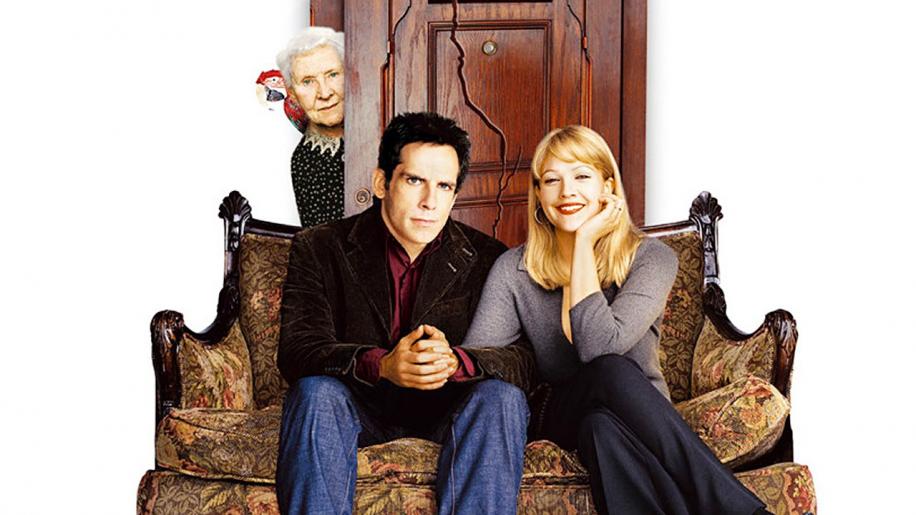 Directed by Danny Devito, Duplex is the story of Alex (Ben Stiller) and Nancy (Drew Barrymore) who are looking to set up home together and start a family. Alex is a successful writer and Nancy is a Magazine editor and they think they have found the perfect house after viewing a Brooklyn Duplex. There is however one catch concerning the property and that's the upstairs tenant Mrs Connelly the 89 year old who must stay in the premises under the terms of sale. On seeing Connelly during a viewing it looks like she is very ill and may not be around too long. After some discussion between the two they decide to move in with the hope that their tenant will soon be passing on, leaving them with the upstairs for the family they plan to have.

However as soon as they move into the house Connelly seems to make a miraculous recovery and as they settle down for the first night in their new house they are kept awake by Connelly's TV at full blast. Things don't get any better either as Alex tried to write a chapter of his book which is deadlined as Connelly asks for his help with some chores. Of course all this adds to some quite funny exchanges as things get too much for the couple and they begin to resort to more serious measures to do away with their neighbour from Hell.

Duplex is a paint by numbers comedy affair and whilst some jokes hit the spot, many are just unfunny or signposted and miss the mark. Devito does make sure the film is a sharp 89mins and there is good chemistry between the leads, but the humour and script could have been tightened a little further to improve things.