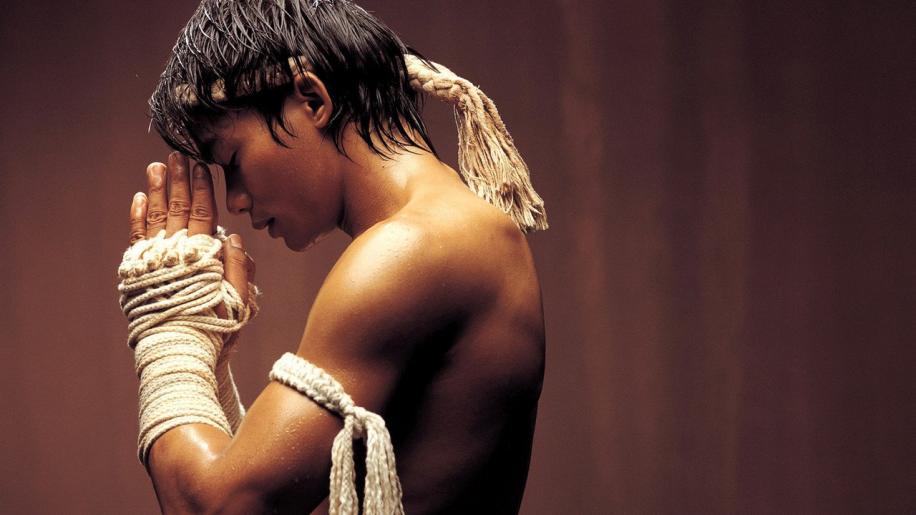 Martial Arts films, or as they like to be called Kung Fu movies have been with us a ling time. Perhaps the first and certainly the most prolific film series was Wong Fei-Hung (a Chinese Robin Hood if you will) staring Kwan Tak-Hing a master of the Tibetan White Crane form between the 1940's and 1960's. A staple diet in its native Asia, it wasn't until Bruce Lee came along and initiated the West with his Enter the Dragon in 1973 that Asian cinema and specifically the martial arts movie become a world phenomenon. Lee's style of film was a departure from the stylised choreography with its impossible moves etc. and grounded him far more in reality. A testament to his fame was that he performed all his own moves, and choreographed himself (always to look the best) and thus a more realistic tone was set. After his untimely death came a slew of look-alikes and copies. The martial arts film was in danger of becoming stale. It wasn't until Jackie Chan came a long with his fresh approach of interjecting comedy in the 1980's that 'Kung Fu' cinema was once again seen outside its native land. Chan's reputation was drawn on the fact that he performed all his own stunts, something he still does to this day. The Demigod status that is ascribed to these two men means that any new up and coming star is automatically donned 'The New...' and has to really work to forge a reputation for his or her own. In the case of Tony Lee, the star of tonight's feature, he has been labelled with both. How then will this young man be able to outshine this praise? Simple really, continue to make films like Ong-Bak; soon everyone will remember him for his incredible feats and not some 'New Lee or Chan'.Ong-Bak: The Thai Warrior was completed in late 2002 and premiered in its home of Bangkok late January 2003. But it took a further five months before its reputation started to be sown, at the Cannes festival of the same year. It has then had a release in most countries of the world every month ever since, but it is perhaps the French that were its staunchest supporters. Lee even promoted the film there with live shows, before rap groups took a liking to the character and started using him in their song/videos. It was these very same songs that raised the interest of the American market and they took it upon themselves to promote the film, until now in August of 2005 we have the highly acclaimed Ong-Bak on DVD.

The film opens up with a group of young men starring at a tree. On a sudden cue all leap into action and try to gain the highest point to capture the flag tied at an upper most branch and bring it safely to the ground; and thus be crowned champion. This opening sequence sets the tone for the entire film, each and every one of these men are doing exactly what you can see, there is no camera trickery, no wires or any CGI of any kind. The grace with which the men 'float' around the branches is quite incredible, seldom have I seen such dexterity outside of a nature film of apes, such is their skill. From this point onwards the story could be from a thousand Asian films; the poor village (in Thailand) is wronged (in this case the head of their beloved Deity Ong-Bak is stolen by drug barrens) and the young martial arts specialist and winner of the tree contest, Ting, is charged with its return, during which he must over come difficulties and face an ultimate showdown. Let's face it this plot could have been written on the back of a match box, it isn't the plot that is important. Neither is it the acting, nor the stereotypical characterisation, no it is the action, the plot merely being a devise to move from one action sequence to the next, together with the presence of Lee that particularly makes this film quite so good. His screen presence is quite magnetic, not his acting abilities or the terrible dialogue he has to say, though hopefully these will mature with him, because at the moment he is far better suited to looking magnificent and performing the wildest martial arts moves I ever seen outside of Mortal Combat, the PS2 game not the film. The action sequences are quite phenomenal, when the fights breakout there is no holding back from these guys, the punches hit, the kicks land, the sticks thump.

However, the film is not just brutal realistic action it also contains many other layers. The first and most obvious is the comedic streak. Lee, though remains the enigmatic lead, much like his namesake, and leaves the comedy to his two friends George and Mauy. These two happy swindlers are constantly scamming and constantly coming up short. In the various chase sequences it is George that falls victim to the slapstick, much like Chan does in his own films. Underneath the violence and the comedy there are themes of retribution, reconciliation and loss. For me the feeling of loss is prevalent throughout the film, starting obviously and literally with the loss of the statues head. From this beginning there are the feelings of loss felt by the father for George, and his own denial of the fact that he too feels the same. It is only after his near death experience that George, himself, comes to terms and follows Ting in his quest. Unfortunately, this print is a slightly trimmed version, continuing the loss theme, Mauy has an older sister Ngek, but all her scenes were removed except her last appearance, making Mauy's own journey somewhat nonsensical. Don't go looking for an uncut print though as I doubt you'll find one, even its initial release had some of the violence missing, reinstated for the West. And the final loss happens at the end, closing the film on what appears a sour note, though there is a slight silver, or should I say golden lining.Ong-Bak is, then, a wild ride; rip-roaring action punctuated by a little plot and an overall feeling of loss. Closing on a bitter sweet ending, this film deserves all the praise being heaped on it, I expect we will see big things from Tony Lee in the future.