Once Upon a Time in America Movie Review 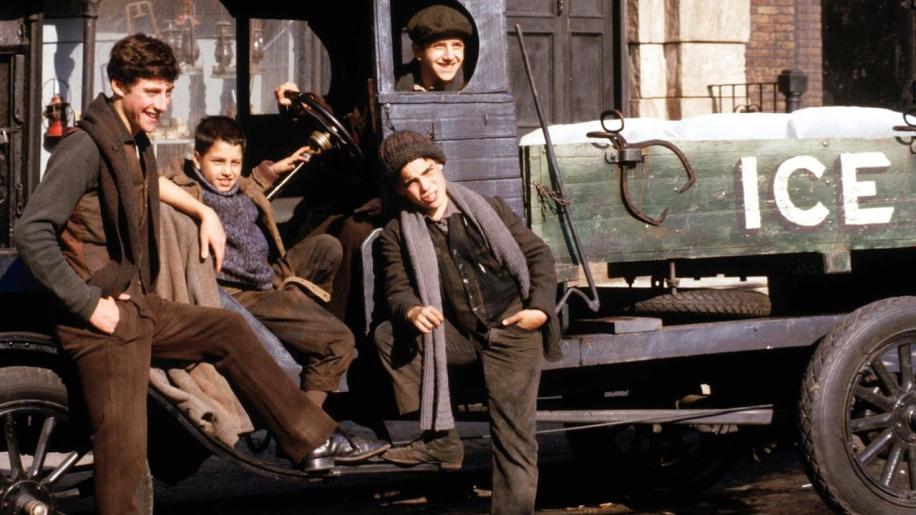 Sergio Leone's final cinema
masterpiece follows Jewish
mobsters Noodles (Robert
De Niro) and Max (James
Woods) from their early days in New
York right up to their final meeting.
Extortion, rape, prostitution, murder,
borderline psychosis and cakes
- it's all here.
It took Leone 12 years to complete
this labour of love, but you can see
why he hung on in there and made
sure he got it just right. Once Upon
a Time in America is a ridiculously
complex 200-odd minute narrative
spanning three decades (and two
DVDs), employing some of the most
spectacular editing ever seen. And
that's a good thing. It's also one of the
most sumptuously realised visions of
the Big Apple ever. It is also with Once
Upon A Time in America that Leone
reveals himself as a consummate
actor's director, eliciting pitch-perfect
performances from his world class
cast across the board.