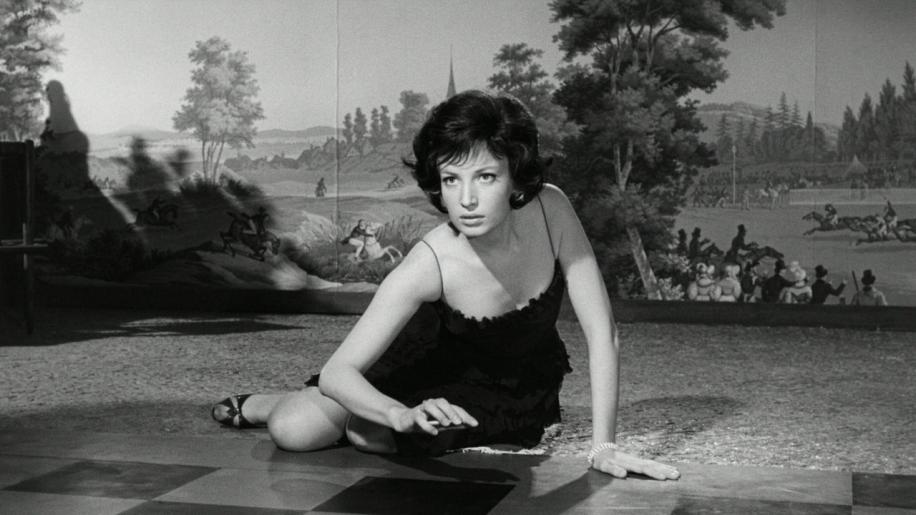 Filmed beautifully in black and white this disc is a careful and loving digital restoration of the original film. This is the uncut version of the movie presented in its original 1.66:1 ratio and features all the previously censored sequences of the original movie. The bit rates average an impressive 7.96Mb/sec in MPEG-2 and the video quality is evident to see. Most of the movie is filmed in the darker night time scenes. However, even being black and white the contrast and clarity on offer do not disappoint. There is some dirt and blemishes evident on the film in some of the scenes but this was clearly on the camera lenses whilst originally being shot. There is only the original Italian soundtrack available on this film and it is identified as being in Dolby Digital 2.0. However, the soundtrack was originally mono-aural and that is how it comes across. This is what you would expect of a movie of this age, it's simply par for the course and it does not detract from the movie at all. There is some evidence of very slight lip-synch issues but this is thankfully limited to only one or two short sequences and does not plague the whole movie. English is catered for by way of subtitles that have been improved on this particular version of the disc. The subtitles do chop and change from being at the bottom of the screen going to the top of the screen in some sequences. I was not entirely sure why this was so? Apart from being a minor distraction it didn't spoil the movie markedly so. Original Italian Theatrical Trailer - (3mins 1sec) this is the original Italian trailer and it is all subtitled in English. The trailer gives the movie a feeling of high drama and is depicted as such. In reality the film is a far more drawn out sombre and subtle affair. Michelangelo Antonioni's La Notte has many timeless and endearingly filmed sequences. The wandering sequence through 1960's Milan, the exotic and exquisite dance in the bar and the wonderful scenes of the high society party are all captured in the artistic style of 1960's cinematography. La Notte is considered a drama yet it's a sombre and acutely measured look into the Italian middle classes of that era. When it's classic world cinema of this calibre the experience is undoubtedly a cultured affair. It's both classy and nostalgic and remains as thoroughly cultured now as it did way back then.

Eureka has put together an excellent disc with the video aspects being restored to respectably high standards. There are some foibles in the picture but this is not down to the restoration but due to the original film material itself. The audio and extras on the disc are limited options in many respects but the film thankfully doesn't need many extras to support it.

In essence the manner that La Notte addresses everything is a class above the norm and it's certainly considered as Classic World Cinema for the connoisseur.