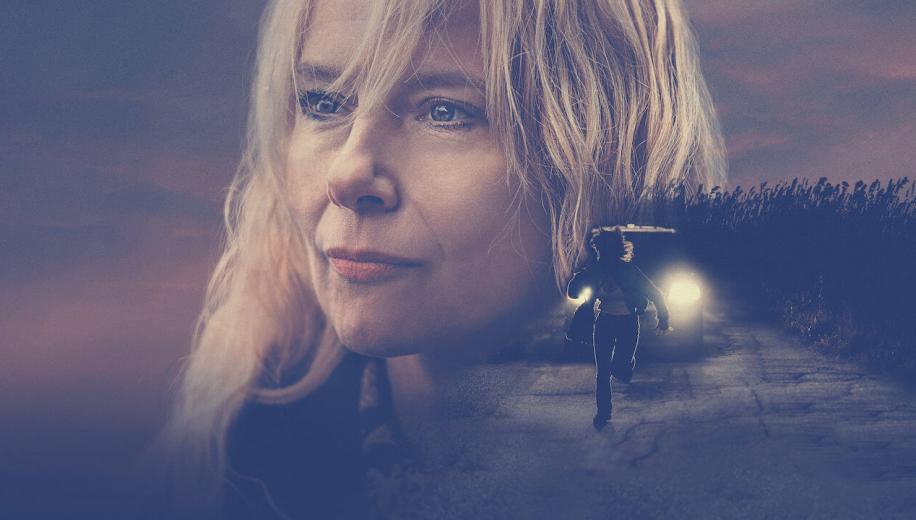 Netflix's latest doesn't really know what it wants to be, and would have likely worked far better as a documentary than a frustratingly open-ended dramatisation.

Despite a powerful central performance from The Office's Amy Ryan, this Netflix production struggles with its 'based on a true story' source material, happy to stick to the truth even at the expense of any kind of satisfactory viewing, and thus making you wonder why they didn't just make a documentary instead.

The story follows single mother Mari Gilbert, who pressures the police into taking a closer look into the seeming disappearance of her estranged twentysomething daughter, uncovering a complicated case involving multiple missing sex workers and a gated - and highly protective - community in Long Island.

Based on the book of the same name - and the underlying case it studies - there are inherent problems with dramatising a story which is this... incomplete. Sure, it's fine to paint it more as a dramatic mystery, but there are rules to narrative structure for feature films which true life stories, inherently, don't always adhere to because, well, that's real life. This is the reason why so many 'dramatisations' get criticism - but the reality is that they have to fill in the gaps, smooth over the natural edges, and try and find a core that audiences can follow. A documentary can subsist on snippets of information, unfinished threads and unanswered questions. Turn that into a film and it feels distinctly unsatisfactory.

Ryan puts in a strong performance in a role not wholly unlike that inhabited by Sienna Miller in the similarly-themed but considerably superior American Woman, trying to hold on to the fractured material and channel it into a cohesive whole, whilst Gabriel Byrne is largely wasted but, as with the recent Fox take on War of the Worlds, he still makes pretty-much anything he is in that little bit more watchable.

As Netflix productions go, this gets it right in so many ways that others don't, and ends up being wrong for all the wrong reasons - lacking a firm hold on its own identity and struggling to balance a film experience with a clearly very frustratingly (tragically so) piecemeal case. Supposed leads go nowhere, hints of sinister cop involvement are entirely unresolved, and ultimately the truth holds the film back from being a memorable, complete, experience.