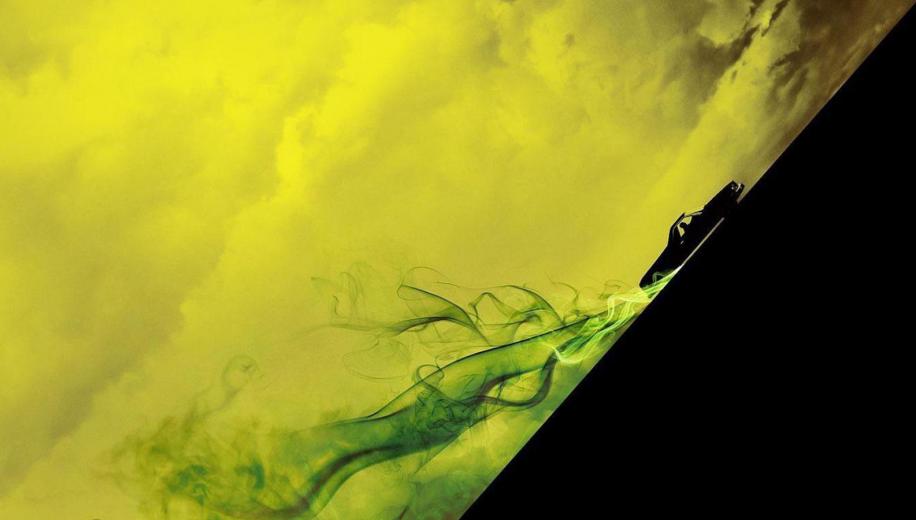 Over a decade after Breaking Bad first landed, and long after it ended with some finality, Netflix's excellent sequel proves there was clearly still some unfinished business to address.

Although not for everybody, Breaking Bad is largely regarded as one of the best TV shows of all time, charting the unexpected criminal empire-building rise of cancer-ridden teacher Walter White, who transforms himself into a meth kingpin, taking one of his students, Jesse Pinkman, along for the ride. It was a torturous enough journey, spinning off into the almost equally revered Better Call Saul prequel series, but ending with some measure of finality for its lead characters and the messy world they lived in... or so we thought.


One of the must-see events of the Autumn

Although rumoured ever since the show ended in 2013, it took almost exactly to the 10 year Anniversary of Breaking Bad for creator Vince Gilligan to approach co-star Aaron Paul with a pitch, and fans were still kept largely in the dark about whether or not it would actually happen all the way until this year when suddenly, the trailer dropped on Netflix a few weeks back, soon catapulting El Camino to become one of the must-see events of the Autumn. With all that anticipation riding on it, the sequel does not disappoint one bit, continuing the journey whilst reflecting on familiar characters from the past along the way, spiking with tension and impact and driven by one of the best performances we've ever seen from Paul himself.


El Camino starts right from the end of Breaking Bad, but uses plentiful new flashbacks to lace its non-linear narrative, colouring in the dangerous landscape and developing its lead character of Jesse arguably better than ever before, affording us more from his tortured past which better informs his desperate plight in the present. Haunted by demons, desperately on the run from gangs and authorities alike, we find Jesse has plenty of unfinished business as he tries his utmost to get out of Dodge.


Many would say that Breaking Bad ended perfectly, but this great addendum makes that ending just that little bit more perfect

With a 4K Dolby Vision presentation (and Dolby Atmos), El Camino looks considerably better than the series ever did, and very cinematic in style, with some stunning shots, and wonderful exploration of the shadows, whilst flames - and an explosion - are eye-searingly good. Far from too dark (unlike plenty of Netflix fare), this one has been graded just right in terms of DV application, and it makes all the difference.