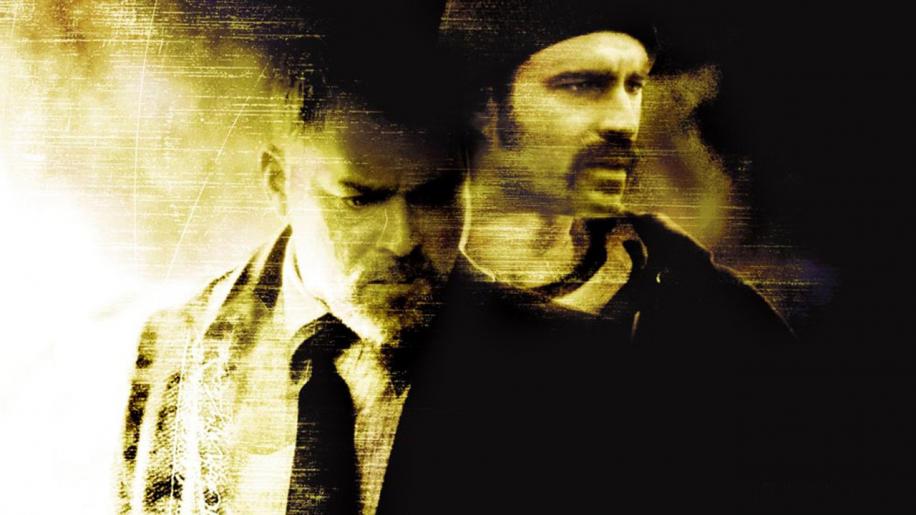 For a low budget movie you can't help but be impressed with the picture quality presented on this disc. The 1.85:1 image gives a real cinematic feel with high levels of detail present throughout. There are occasional glimpses of dirt and Grain, but overall the cold colour palette is well saturated and highly defined. Skin tones look natural throughout with no signs of edge enhancement or pixilation artefacts. A very good transfer to disc which looks natural and detailed. The Dolby Digital 5.1 soundtrack is strong and highly detailed with excellent dynamics. There are strong dialogue driven moments but the soundtrack always appears lively and at times gets very aggressive with effective surround effects and strong deep bass from the LFE channel. The soundmix adds to the gritty and dirty surroundings we encounter during the movie and dialogue is strong and clear, giving this movie a first rate enveloping feel. Director Joe Carnahan and Editor John Gilroy give an in depth and good humoured commentary track. They discuss all aspects of the production with some very funny stories from the set and the commentary is fun to listen too. Also included are four lengthy featurettes covering different parts of the production with interview and behind the scenes footage. These include “Making the Deal” 13 minutes, “Shooting Up” 19 minutes, “The visual trip” 13 minutes and a featurette called “The Friedkin Connection” which sums up the director's thoughts about the production and similarities between this and the French connection. Lastly we get a Theatrical trailer as well as some sneek peeks for forthcoming Paramount titles. A Gritty police drama with superb performances from it's two lead actors and presented on a very good disc, highly recommended.