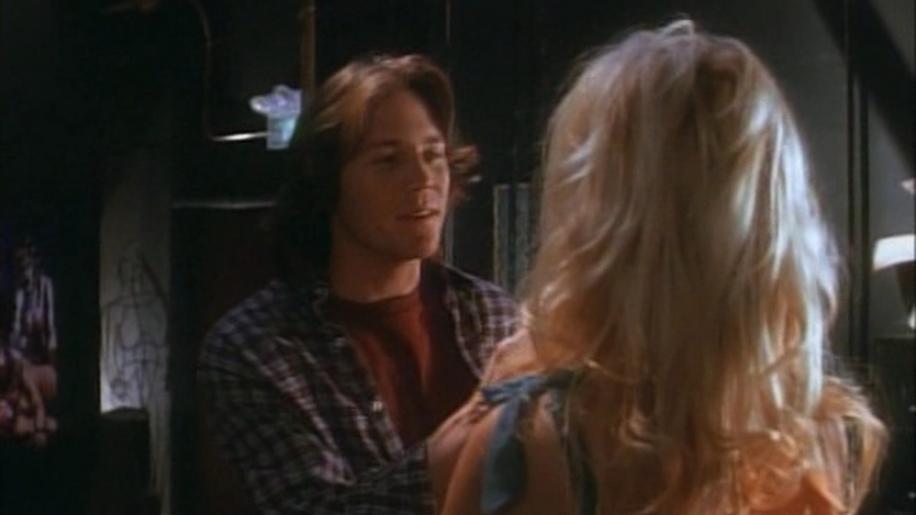 The only reason this lame sci-fi body-swap TV movie gets any attention is because it stars a certain Pamela Anderson Lee. And yes, she does 'get them out' on a couple of occasions, but in all honesty you can see much more of the lady on the internet if you look hard enough. As a film which has undoubtedly been on a Friday night on Channel 5 several times by the time this sees print, and as the DVD has nothing to offer than a trailer and selection of screen grabs, there's no reason for fans of Pammy to replace their TV tapings with this lacklustre disc. At £9.99 it might just have worked, but at £17.99 it's simply not worth the money.