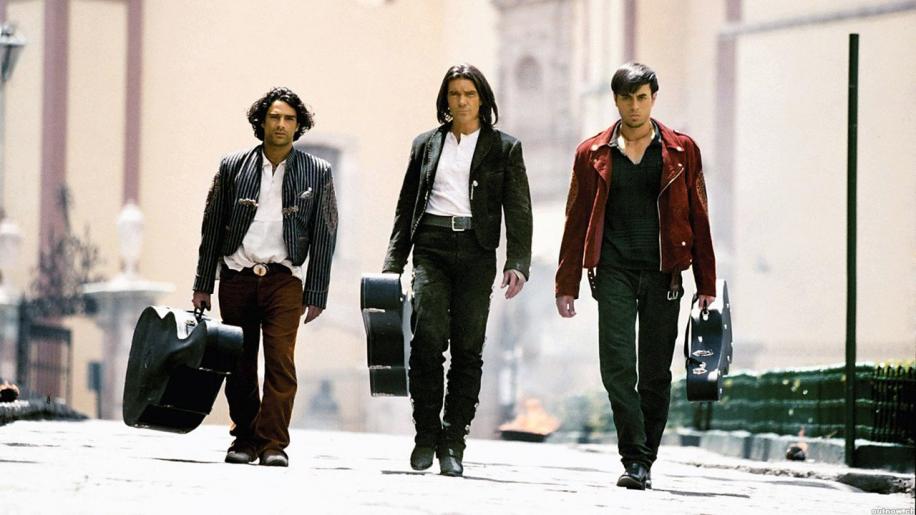 If you are anything like me, those of you with more than just the 5 terrestrial TV channels will have spent too much of your time flicking aimlessly through the dross, desperately hoping that you'll find something of interest amongst the delights of home-shopping and the offers of "no questions asked" loans. Every once in a while, like finding a tenner in the back pocket of your jeans, you stumble across a little gem. MythBusters, for me was one such occasion.

MythBusters, like so many popular shows, takes a simple, repeatable formula - in this case, the proving (or debunking) of popular urban myths and presents it in an easily digestible programme that appeals to a broad range of people. It is very similar to the popular British equivalent, Sky One's Brainiac presented by Richard Hammond, although it is slightly more serious and in-depth in it what it tries to cover. Each episode covers two or three main "myths" such as can a mobile phone really cause an explosion at a petrol station or do silicon breast implants really explode at altitude? What makes this program interesting is that the presenters (themselves with a background in movie special effects) reproduce each event to see what would actually happen. For example, they subject CD-Roms to speeds in excess of a 52x CD-Rom to see if they really do shatter and inflict injury (they do by the way!).

The main presenters are Jamie Hyneman and Adam Savage and they make a good pairing - Adam is the "front man", looking like an enthusiastic younger brother of Sir Clive Sinclair whilst Jamie is the brains behind the operation and completes the "mad scientist" look with a handlebar moustache and beret. The main pair are supported by experts in various fields to give more background to the experiments and give each show a bit more variety. The guys operate out of a hangar / workshop and this gives the show a similar visual feel to another Discovery gem, American Chopper and like this show, the real-life characters are quirky enough to draw you in. The myths investigated are usually interesting and you genuinely do want to know what the outcome is! Obviously there are some myths that are weaker than others, but for a 13 episode show (that has now spawned further series and a junior version) the quality remains consistently high.

MythBusters is a quality piece of family entertainment - you will learn something from this series (maybe even every episode) and it will be lapped up by inquisitive children. Most people who have access to the Discovery Channel will probably be able to catch all of these episodes as repeats during the coming months, however if you don't have this channel or you want to watch the whole lot at your leisure this is a recommend buy. With Christmas coming up, it would also make an excellent present for the kids (Dad's included!).