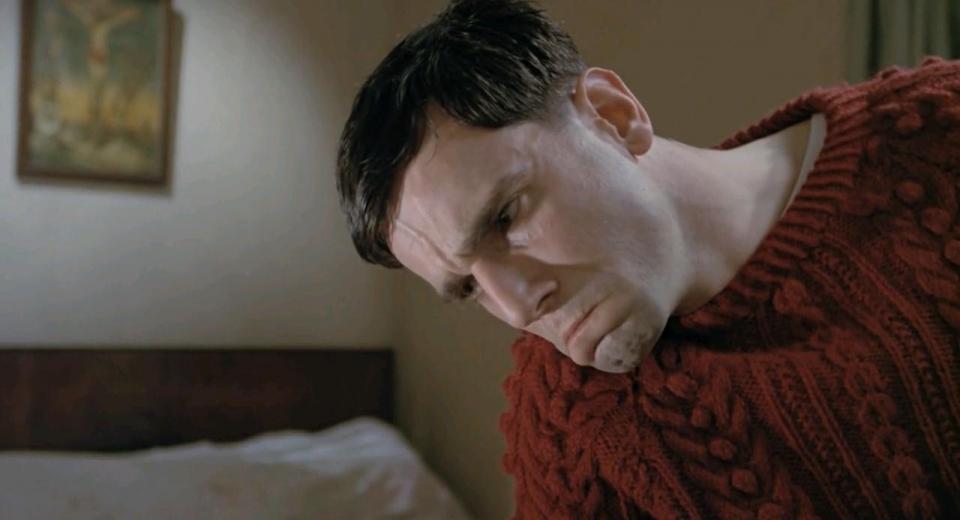 Alas, the 1080p AVC video presentation doesn't quite impress, but it's not even close to being poor. It's soft and washy, and lacks any real sharpness or depth, but it's a product of it's time, and it most certainly wipes the floor with some other transfers I've seen from around the same period. So it's not perfect, but it's far from poor.

Blacks seem to suffer most in the whole image, with a lot of noise and a distinct lack of punch. There's no sheen to the blacks in the image, but I think the image may well have suffered greatly had they gone crazy with DNR procedures, so in fairness, it was for the best that it looks how it does. As I said, there's a distinct lack of sharpness to the image, but nothing's badly smeared or smudgy. There's no detailed lines, or crispness, but it's really nothing that takes too much away from the picture quality.

There's a natural ageing to the image that seems to manifest itself with a faint yellow hue. It could almost be intentional if you ask me, and with a lot of browns and yellows throughout the production design, it all seems to marry happily together. Contrast is decent though, and the colours throughout are rich and believable. Skin tones feel vaguely soft-focussed, but the seem natural enough.

The whole image is treated with care here, and the results are clearly well thought out and speak for themselves. There's charm and an air of authenticity to the picture, though it's never going to wow when held against the standard modern day Blu-ray faire. For what it is, it's a very decent offering, and it's absolutely, by far and away the best that My Left Foot could ever have hoped for with it's Blu-ray release. Once again, the audio presentation is not going to wow the masses. There's no billowing wooshes swinging around you front and back with this Linear PCM Stereo sound track, but it's not half bad for a mono source. Dialogue is clear and distinct, and the sound effects, largely recorded on set, are perfectly fine. Very little to say on the audio if I'm honest - there's no unwanted distortion on display as is often the case with material such as this. There's no artifacting or unwanted wavering eq. The soundtrack, though fitting, I often found a little bit over emotional, and a bit needy, but it doesn't get in the way and it doesn't offend.

Half decent, given the source, but the performances of the actors are not in any way damaged by badly treated audio. I feel rather swindled on the extras side of things really, very little by way of content, and that content is actually more hard work than the disc deserves.

Character Biographies - Actually these are actor and director biographies, written word. There's also one for Christy Brown himself - hardly surprising really considering the movie is based on his autobiography. My Left Foot is one of the most memorable films you're ever likely to have the good fortune to see. It's a tragic and harrowing tale of a working-class family struggling against the odds whose love for each other prevails against all odds. At the centre of the family unit is Christy, and he remains the catalyst for the family sticking together through thick and thin throughout. It's heartwarming, desperately funny, bitter sweet stuff from start to finish. Not so much a feel-good movie, but a feel-everything movie. Simply brilliant and you simply must see it.

As far as Blu-ray packages go, it's not quite the stuff of dreams, but with a decent enough image and a perfectly fine audio track, and a couple of arbitrary items throwin in the extras section for good measure, it's on the whole a disappointing disc. However, the movie itself makes up for that, and then some. This comes thoroughly recommended despite the poor package on offer. Maybe not a must-buy for the Blu-ray, but definitely a must-own for the movie.