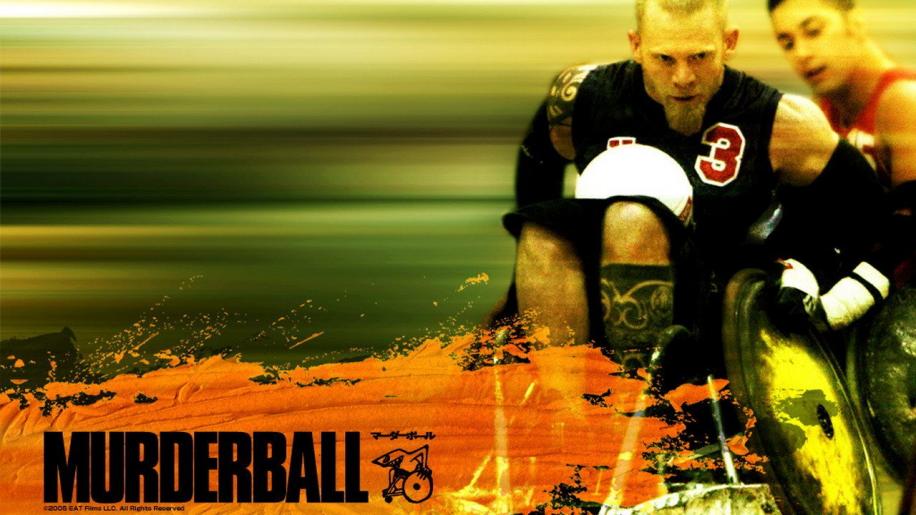 Reviewing the picture quality of a documentary is difficult. Often different cameras are used in different locations, often interspersed with archive footage, making an outright verdict difficult. To a point, the ultimate quality of the picture really doesn't matter and a sometimes amateur look adds to the “as it's happening” feel. So as it is the picture is fine for the purposes of this production, even if the overall quality is rather poor in absolute terms. Strangely for a documentary, there is a Dolby 5.1 track on offer, here. The actual sounds from the shot footage are rather poor in both tracks, but the overlaid music shines in the 5.1 guise. Otherwise the sound is perfectly adequate with little to complain about nor applaud. The best sound is actually on one of the extras: Murderball Behind the Game Jackass Presents: Murderball is precisely what you would expect it to be. I think everyone is familiar with the masochistic habits of Steve-o and co, which can be as funny as they are deplorable. Mix in the have-a-go attitudes of Mark Zupan and all sorts of DIY stunts grow from the meeting of minds. Look out for cattle prod jousting and the black eye game...

CNN Larry King Interview is alright, but covers a lot of ground that the movie covers. There are some other details that are covered better than in the movie, especially the actual rules of the game. However, this is a largely redundant extra.

Murderball Behind the Game is a lengthy twenty minute adjunct to the movie proper. In reality this footage should have been in the movie itself as the subjects covered are so similar. It probably would have made the movie too long, however, hence the extra. The production values, picture and sound are actually much better than the movie, possibly benefiting from some post success of Murderball.

Joe Soars Update puts some meat on to the bones of the rather slanted impression one gets of Soars from Murderball. The interview puts Soars in a more compassionate light, expanding on his past and aims. He also answers some FAQ's from the movie including some of the textual “what happened after the movie was made” notes just before the credits roll on Murderball. One of the best documentaries with a candid open format that allows often taboo subjects to be explored without any P.C. interference.