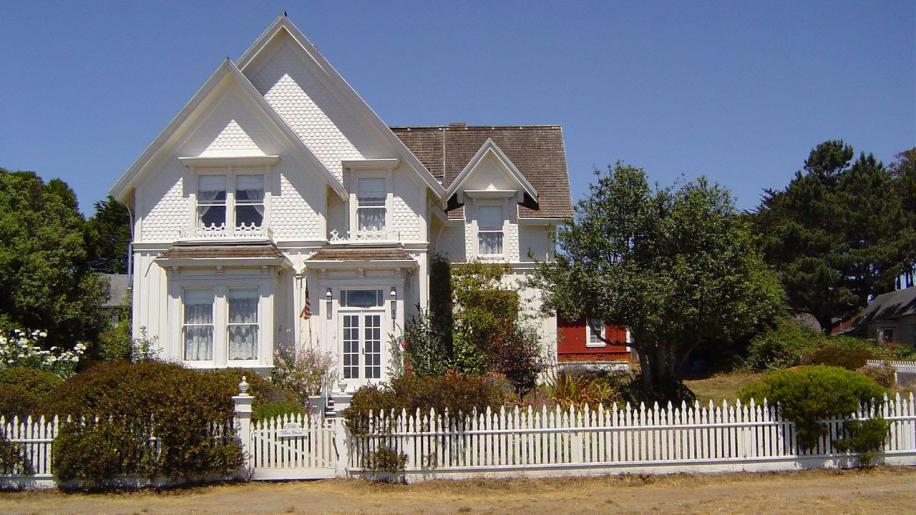 The discs are presented in a broadcast correct 1.33:1 aspect and for its age is remarkably clean and good looking. Colours are suitably bright and bold, brightness and contrast does vary a little, exterior shots are good, but interior and night does tend towards the grey. Detail is very good, holding decent edges and rarely softening. Digitally I was pleased to note no significant problems throughout, though there was the occasional hint at edge enhancement. Original damage though sparse was seen as the odd fleck and spot, but nothing too distracting, while film grain was kept to a minimum. One odd nuisance in the first episode is a slight wobble to the picture for the first few minutes, it soon clears up though. In all a very good picture and one that belies its age and origin. Only the one sound track to choose from, an English Dolby Digital 2.0 stereo track. In all it's not too bad, just don't expect anything fancy, because is hasn't any frills. Separation is reasonable and the range is kept in the very middle, there was no damage and only started hissing on a large volume hike. A functional track that gets its information across. Ignoring the ghastly ad for playback DVD's there are two extras, though neither are actually listed as such. First is Novel Connection the Magnum P.I. crossover episode. It's pretty good, but the video is rather dark and poor, audio is much the same; none the less it shows a deal of respect to the fans that this episode in its entirety is included in the set. The Second is a half hour featurette entitles The Great 80's Flashback and discusses the wealth of new and innovative new shows that come to TV in the eighties, sighting channel expansion as the cause. Its reasonably entertaining, nothing revolutionary, and plays as an entertainment channel expose than any thought out documentary. Murder, She Wrote may not be for everyone, the MTV generation will no doubt find it too slow and lacking action, but of you like a bit of sleuth to your detective then Jessica Fletcher is your gal.