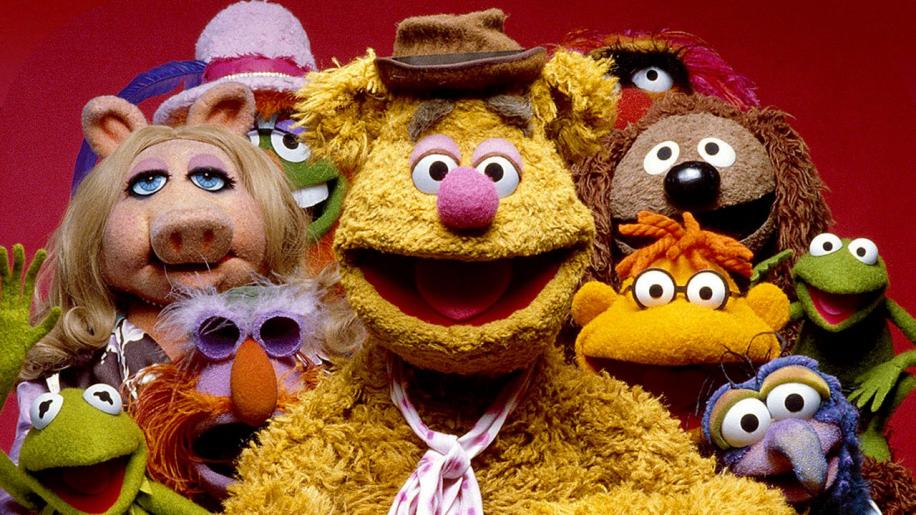 As much as I like the Muppets and as good/great as the shows are to me, the picture quality is technically a disappointment, because of simple and unfortunate circumstances. Let me just state - this is the best quality you will see these programmes for now (or possibly ever). The only real issue that I have with the picture quality is that artefacts are noticeable - which is a shame, but this I'd assume is for the most part they pack 6 episodes to each disk, so maybe they should have made it a 5 disk set and reduced the compression to preserve the quality - but never mind. Otherwise for a 30 year old show this is actually really good, colours are bright and vivid and blacks are dark, which is important here, because it they weren't you might lose some of the magic (as you'd see the performers). The picture isn't as razor-sharp as other TV shows have been, but remember the age of this and the technology at the time wasn't the best, but as I have said, this is the best I've seen the show in a long time. There's no obvious grain and no edge enhancement, at times the picture looks a tad soft, but other than that, I'm reasonably happy with the treatment here. With a 2 channel mix, I have to be honest I was shocked in two very different ways by the soundtrack. The first was that it was louder than the Dolby Digital 5.1 trailers that played on start-up from Disk 1, by some considerable margin - never have I heard a stereo mix that was louder (or a Dolby one so quiet!). The second was that the subwoofer made its presence known quite a bit, especially during the opening song. However, the dialogue and music is superb, clear and crisp without any signs of distortion or crackling, which makes this delightful as not all the gags are slapstick/visual - indeed one made me realise that it would have gone way over the heads of children. Not much in the way of stereo panning, but this doesn't need it - the material is engrossing enough. Quick nod to the packaging - a felt slipcase, nice touch, keep it up for the next season!

Starting off with the Muppet Morsels trivia track, this is a superb “Pop-Up Video”-esque subtitle track that gives you plenty of information about the show, from Henson's creation of Kermit, to who wrote and what musical the musical numbers are from, this is quite fascinating and will definitely appeal to your inner Muppet. Other than the trivia track, all extras are on disk 4, where we have the original pitch reel that was used to market the show to TV executives. This is basically in the form of a presenter/news caster giving the spiel about the show, but it soon descends into an almost fanatical rant - funny stuff indeed. The pilot episode of the show is nothing like the actual finished product itself, for starters it had the name “Sex and Violence”, Nigel was the presenter, not Kermit and it didn't revolve around the same concept of a theatre show, nor was any special guest present. It's certainly different, but I don't think on the face of this, we'd have warmed to it in quite the same way. The final extra is a “promo gag reel” which is really a reel of the promos for the shot that would have aired on TV to promote it. It's short at around 5 minutes, but it really should have been called TV promos, as that's all it really is. Still it's quite nice to have. It's a pity that is all the extras you get, but there's still 4 more seasons to go. It's truly in my mind classic TV from when I was only a wee nipper, but that doesn't diminish the fact that it still made me laugh even today, so in that regard it holds up to the test of time rather well. Hopefully we won't have long to wait for season 2, where our very special guest stars will include George Burns, John Cleese, Dom DeLuise, Bob Hope, Elton John and Peter Sellers. Until then, while this could have been better extras wise, the shows themselves are still as funny as ever. Recommended for small kids and big ones too.