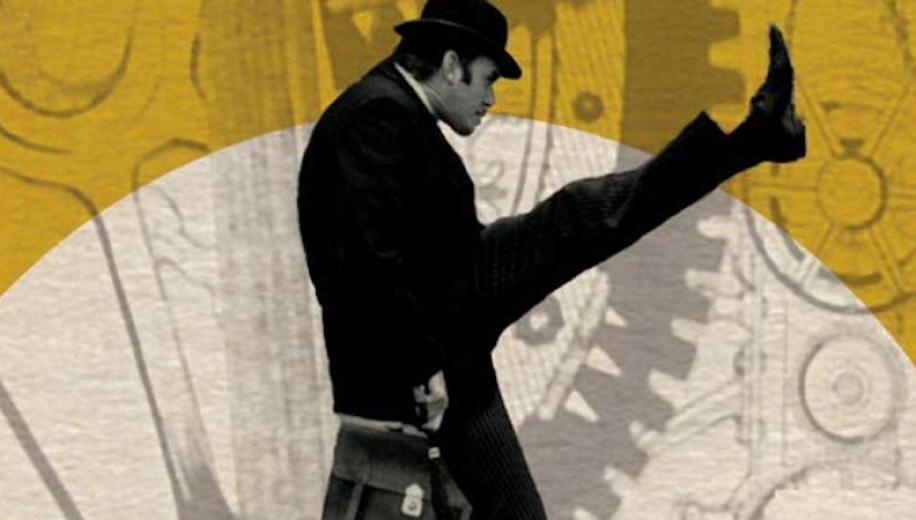 What better way to remember Terry Jones than to dig back into some classic Monty Python?

Although these days shows live or die by their opening episode, let alone their opening season, with even heavy hitters like The Expanse losing audience members early on when the first season didn't set the world ablaze (if it weren't rescued by a billionaire fan, it would have been cancelled), you don't have to look that far back to find first seasons a little bit shaky to say the least (compare Season 1 of Buffy with just about any other season of the tremendous show). Monty Python was really no different, and whilst the comedy is everlasting, clearly they were still cutting their teeth with the still tremendous first season, testing the water to see what works and what doesn't.

The second season is therefore absolutely packed with classic sketches - some of the all-time best - including the fabulous Ministry of Silly Walks, The Spanish Inquisition (a running theme in this season, for good reason), the Gumby, Live from the Grill-O-Mat, How to Recognise Different Parts of the Body, Scott of the Antarctic (and Sahara!), and the fabulous Spam song. Surreal comedy genius, with Cleese again front and centre, and Gilliam's outstanding animations defining the piece, and the whole thing made all the more sobering given the loss of Jones, this is a gold classic.

Season 2 of Monty Python fare much the same as the first season, namely something of a miracle in terms of the restoration work, but a flawed effort nonetheless, inherently limited by the relatively soft and poor quality video segments and far more impressive in terms of the 16mm footage, which is noticeably better, although, again, far from perfect. It's the animation that still stands out the best, but of course that remains easiest to polish up, and few fans will not recognise that this is easily the best that the show has ever looked and ever could look after all these decades and given the source material at play.

Network have gone above and beyond to provide yet more lost footage on the extras front, doubling down on that which adorned the Blu-ray for the first season, with a bevy of addition material and some Interviews too.


Network have gone above and beyond on the extras front

We get Extended Buzz Aldrin, Grill-O-Mat, It's a Living, How to Recognise Different Parts of the Body, Scott of the Antarctic, and Conquistador Coffee, with a 1970 student film shot on location with the Pythons, and an Interview with Ian MacNaughton.

Network have done tremendous work restoring the limited source material
Monty Python's Flying Circus Season 2 comes to UK Blu-ray courtesy of Network, who have done tremendous work restoring the immensely limited source material. With the best video and audio presentations the series is likely ever capable of receiving, as well as a whole boatload of extras, this comes recommended.