We're on a Mission again 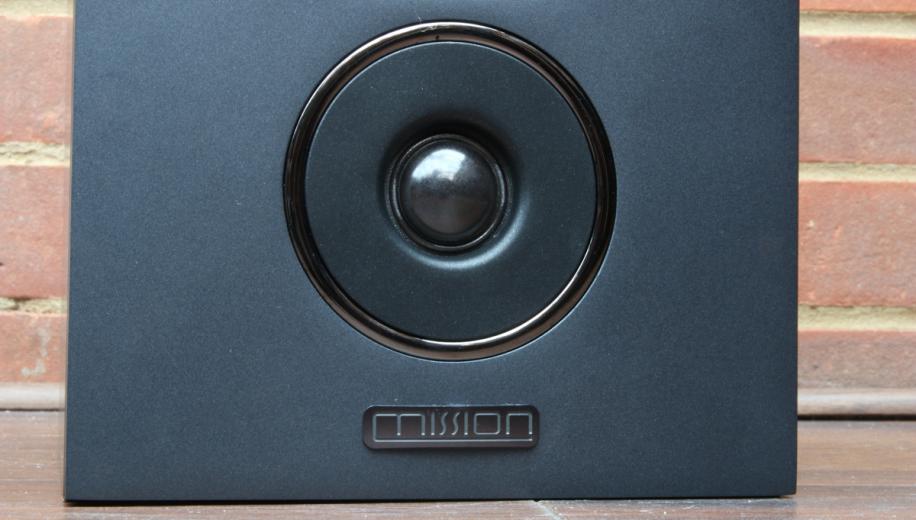 What is the Mission LX-2?

The Mission LX-2 is the second smallest member of the LX range of speakers, the newest models to emerge from The LX-2 is a member of a five strong range of stereo speakers with a supporting centre speaker. As the name suggests, the LX-2 is the second smallest in the family and the larger of the standmounts on offer. A two-way design, it makes use of a 25mm microfibre (that is to say fabric) tweeter and a 100mm mid bass driver. There is nothing remotely sophisticated about the premise of the LX-2 but if you dig a little deeper, you will find that there's a bit more to it.

What the designers of the LX-2 have done is utilise the manufacturing capability of the parent IAG group to elevate the components of the speaker over and above what you might expect at the price. This means that mid-bass driver is technically an inverted composite cone but the fibres and coating that make up the driver are sufficiently different from others on the market to be patented and regarded as proprietary. The claimed virtues it offers are lightness and stiffness – but only if the whole process is extremely tightly controlled. Coupled with a powerful ferrite magnet, Taken at face value, in the black finish at least, the LX-2 doesn't immediately stir the blood. With the grills on in particular, you might be forgiven for thinking that
Perhaps more importantly, it does look like a How was the Mission LX-2 tested?

Due to this being a rather busy time of year, it has been necessary to run two systems at once with my usual electronics being used to run the PMC twenty5.21. As such, the Audiolab M-One that was recently reviewed stayed on to power the As noted, this review took place at a fairly hectic time of year and this meant there was a degree of reviewing on the fly going on. Having got a handle on the performance of the Audiolab with the Neat IOTA speakers, the Missions were substituted and I got on with listening to them while carrying out a hundred and one other tasks. As such, one thing I didn't actually check for the first few days was the price of the LX-2. As such, after a bit, I reached the happy conclusion that the LX-2 was a little dull looking but represented one of the very best £300 speakers you could buy. This was worthy enough in itself but does overstate the price of the The second area where the If you are the person that skips to the conclusion (you know who you are), the headline is that the Mission LX-2 is a bit special. This is a speaker that holds true to the ideals that made Mission such a force in budget speakers and blended it with some engineering finesse and care that can be seen in almost every aspect of the design. The resulting product is... *deep breath*... probably the best sub £200 stereo speaker that money can buy. Mission is back and they mean business.