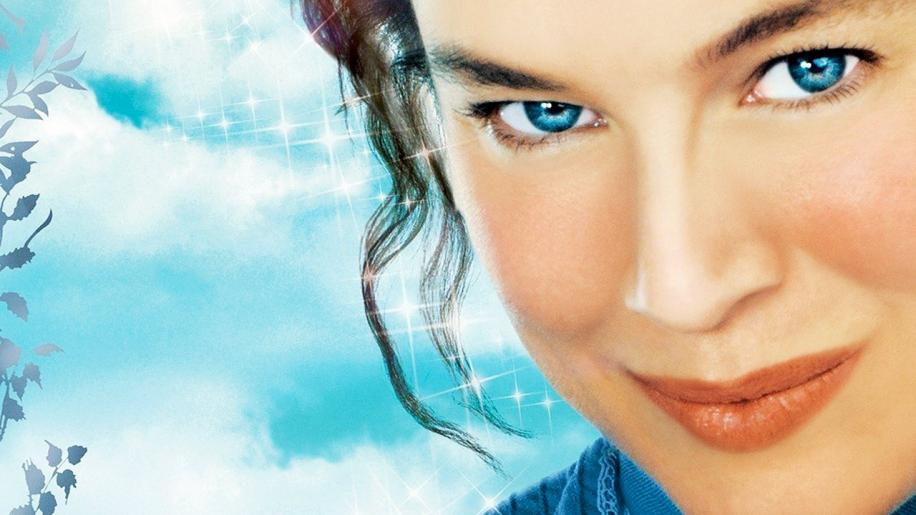 Well, here's a strange thing, folks. For once, I just don't feel able to waffle on about a movie ... and for those of you familiar with my apt-to-go-on-a-bit approach - even for films that I don't think are worth the time or effort - this may come as a surprise. Or probably more of a relief, thinking about it. But Miss Potter is so trivial a film that I find myself truly uninspired by it. Which, when you consider that the story is about Beatrix Potter, one of literature's best-loved writers and the creator of none other than Peter Rabbit and Jemima Puddleduck, is possibly blasphemous.

The thing is, watching Chris Noonan's loose adaptation of the esteemed children's author's affectations and fanciful love affair just left me, at best, bewildered and considerably uninterested. And, at worst, bored stiff and unceasingly rankled by Renee Zellwegger's performance in the title role. The word “twee” doesn't get bandied about so much these days ... and with good reason. “Twee” is not an admirable trait.

And Miss Potter is unavoidably and incontrovertibly “twee” in every excruciating sense of the word.

Focussing primarily upon the years when she first gained publication for her little illustrated books, whilst still living with her staunchly class-aware parents in the midst of the always ripely cinematic Victorian London, Miss Potter sees the ruddy-cheeked and virginal dreamer finally meet a kindred spirit of the opposite sex in Ewan McGregor's fledgling publisher Norman Warne. Despite the success that her books enjoy, her parents still cannot warm to the notion of their elitist daughter embarking upon an affair with someone who, in their eyes, is nothing more than a tradesman. Thus, the scene is set for polite confrontations, forced separations and much side-whiskered to-do in the parlour room. All the while, Miss Potter's little fairytale creations dance and prance about the pages, seeding their narrator's libido-less imagination. Of course, as is the nature of these things, it all turns sour and tragedy strikes about an hour into the admittedly, short film. And, only once this has occurred, does the film bestow anything of interest - when some real emotion is wrought about and the mood descends from the airy-fairy clouds and brings a little bit of reality into the proceedings. But only a little bit, so don't get too excited.

“However on earth do you imagine such things?”

“I don't imagine them. They're real. They're my friends.”

Mixing the ever-popular period drama with whimsical biography-cum-fairytale effectively niches the film into an even narrower market. It isn't hard to comprehend the reasoning behind such a concept, though. The tales of Beatrix Potter, however popular they were and probably still are, have such a soft, warm-hearted and fuzzy feel to them that their fans would have frowned upon a film about their heroine that wasn't cosy and rosy-hued and sentimentally flattering. The flights of fancy that Zellweger's cloud-living author drifts into are integral to the simple story and reveal the nature of the woman in possibly the truest spirit ... and they're so, well, fluffy. The animation of such scenes can do one of two things, depending on what mood you are in. The sight of Peter Rabbit, Jemima or Squirrel Nutkin coming to life for brief spells of frivolity can either enchant you or, more than likely, make you gag ... especially when Zellweger (who also co-produced the film) begins to converse with them. But these are necessary ingredients to a tale that, otherwise, is kind of dull and insipid. The staunch Victorian drama angle of traditions and etiquette and their clashes and constraints can only go so far when seriousness is not the most important ingredient in the recipe, so if we aren't going down the Catherine Cookson route - which we most decidedly aren't - then little fantastical jaunts are the necessary antidote to all the stuffy manners and graces. But, if that's the case, then there really ought to have been a few more of them. As slight and whimsical as they are, they are more enjoyable than the well-intentioned, though pretty mediocre melodramatics that take place around them.

Ultimately, what lets the film down is Renee Zellweger, herself, whose performance is so cosseted, ruddy-cheeked and excruciatingly over-the-top that, at times, it is difficult to sit through. Now, don't get me wrong here. I have nothing against the actress at all and, given the right material, she can really shine - Brigit Jones, Cold Mountain and Cinderella Man - and, at face value, the role of Beatrix Potter would actually appear to have been made for her. But she stunts the part with an all-too-visible relish so ghastly to behold that I discovered a hitherto uncharted well of anger within me that makes Peter Parker's black-suited mood-swing in Spider-Man 3 just pale into insignificance. When the time comes for her to display some real emotion and character, she does succeed, but then Noonan's instincts are to merely lock her away in a dark room for a little bit, as if trying to reassure the audience that we'll be rolling straight back into “twee-land” in a jiffy.

Her cohort from the naff Down With Love, Ewan McGregor, manages to instil little of worth into the movie, either. Sporting a gigglesome Walrus-styled moustache (although facial-hair-fans should check out Bill Paterson's wildly profuse whiskers as Poppa Potter - just like a geriatric Wolverine), McGregor's erstwhile publisher-cum-paramour for Miss Potter layers on just as much schmaltz as Zellweger's airy storyteller and their awfully quaint romance feels cloying enough to make your teeth itch. Pertinently, though, it doesn't convince on any level. And, strangely enough, this is a biopic that shines a light on a life during which nothing really seemed to happen. I mean no disrespect when I say that, folks, but there appears little of incident or interest in Miss Potter's life as evidenced by what we see in this presentation to have warranted a film in the first place.

So, unless you really do enjoy pap of the most superficial variety, or want to watch a picture-perfect advert for the Lake District - where much of the film inevitably revolves - this is one to avoid, I'm afraid.