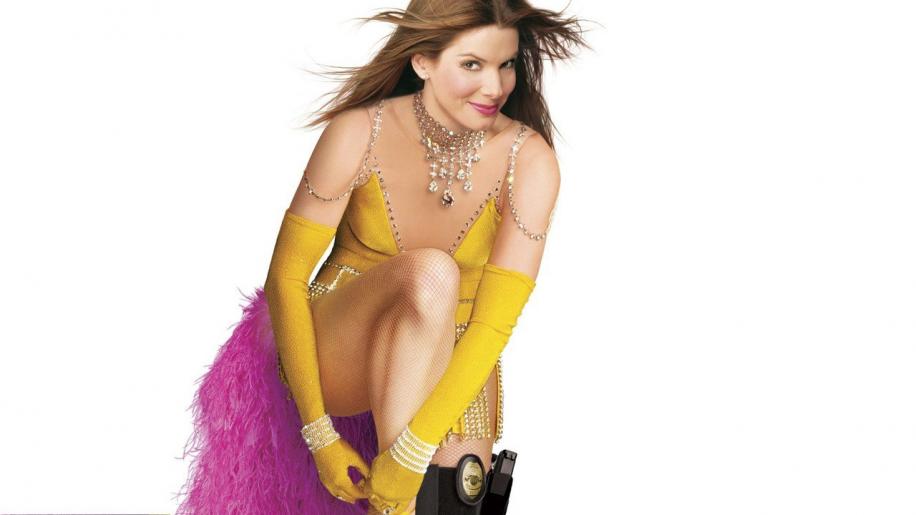 Gracie Hart (Bullock) is still an FBI agent, albeit now one whom is no longer anonymous (due to the events of the first movie), which presents a problem when an operation goes hideously wrong, due to her being identified by a member of the public. Due to this, Hart finds herself being made the new public face of the FBI, complete with stereotyped stylist and partner/bodyguard Sam Fuller (King). However, during her PR tour of her book, she finds out that her friend and current Miss America, Cheryl, as well as Stan Fields (Shatner) have been kidnapped. Hart and her crew are sent to Las Vegas, to help the PR spin on the investigation, but end up getting involved more in the solution to the crime than the agent in charge wants.

Sequels. Love them or hate them, they keep getting made. Some movies shouldn't have sequels (Se7en for instance), some should and have (The Matrix) and then there's movies that have and shouldn't (Police Academy anyone). This is a case of a sequel that wasn't necessary, but it's not so bad as to wish it wasn't made. In someone who isn't as likable as Sandra Bullock, this would be a very passé movie, but she does bring to it a sense of fun - so I can't knock her for that. However, she does seem to be going through the motions here. In fact this is safe territory for her - she's only made one risky movie, “Murder By Numbers” and that failed to elevate her as something other than a comedy actress, which is a shame as that's arguably my favourite Bullock movie - because it was something different from her. As for the other actors, they acquit themselves well, but the roles are very stereotyped - the gay fashion consultant, the angry African-American agent. In fact the only one who plays against type has to be William Shatner, whom is very camp (I just can't imagine Captain Kirk/TJ Hooker being any different!) and therefore kind of amusing in an “Oh My GOD!” kind of way.

The actual only real problem here, is that it is very run-of-the-mill, by the book, atypical US comedy. Which generally means it's not particularly funny, to me. It has its moments, but they are so infrequent and few and far between, it's actually more a blessing when the movie has finished. This then brings me to the running time of 115 minutes, which is far, far too long. It can easily have been trimmed down to say, 90 minutes which is a good running time for a comedy; in fact again, it's only the presence of Sandra Bullock that makes it engaging, because she simply is engaging to watch. She's funny (when the script allows) and for an attractive actress, isn't shy of being the butt of a joke or two. Pure and simply she really is the movies' saving grace and I'm not particularly a fan of hers either.

So, is this worth a purchase? Indeed, is it worthy of your time? Well, probably, yes - provided you like your movies simplistic and decidedly average. Miss Bullock fans will love this, as will anyone who thinks Will Smith is funny - it's that kind of humour, but at the end of the day, it's just so average and uninspiring that I can't recommend it, but neither can I condemn it. Just hope there's not a third one.