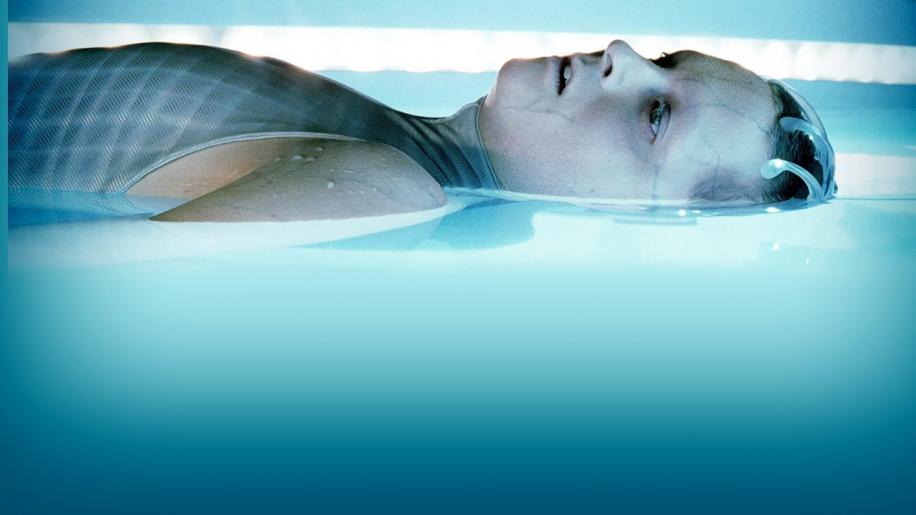 Deliberately grainy and drained of colour, Minority Report's anamorphic 2.40:1 image transfer is a perfect recreation of the original print. Fidelity levels are impeccably high and the velvety blacks are deep and full of shadow detail. Absolutely stunning. Fox's DVD offers the choice of either Dolby Digital 5.1 or DTS audio mixes, both of which are simply magnificent. Surround effects throw up plenty of well-structured separation, the music track is lavish and dialogue is clean and precise throughout.

Split between a variety of sections on Disc Two, Minority Report continues its winning streak with an impressive collection of supplementary material. From Story to Screen is the home of two short featurettes (The Story/The Debate and The Players) looking at he origin of the film and its cast. Deconstructing Minority Report focuses on the design of the film through five featurettes (The World of Minority Report, Precrime and Precogs, The Spyder Sequence, Precog Visions and Vehicles of the Future). The Stunts of Minority Report houses three featurettes (The Mag-Lev Escape, The Hoverpack Chase and The Car Factory) examining the construction of key action scenes in the film. ILM and Minority Report looks at the work of the visual effects company on the film through more featurettes (Holograms, Hall of Containment, Mag-Lev, Hovercraft/Hoverpack and Cyberparlor). The series of featurettes finishes off with interviews with Spielberg and Cruise discussing the film. But don't go to sleep yet! Once you've made your way through all of the featurettes, The Archive section on the disc houses 13 galleries of concept art, three storyboard sequences, three trailers, a game trailer, cast and crew biographies, plus extensive production notes.A good DVD package for an admirable attempt at telling a serious sci-fi story that is bound to be a Spielberg classic.