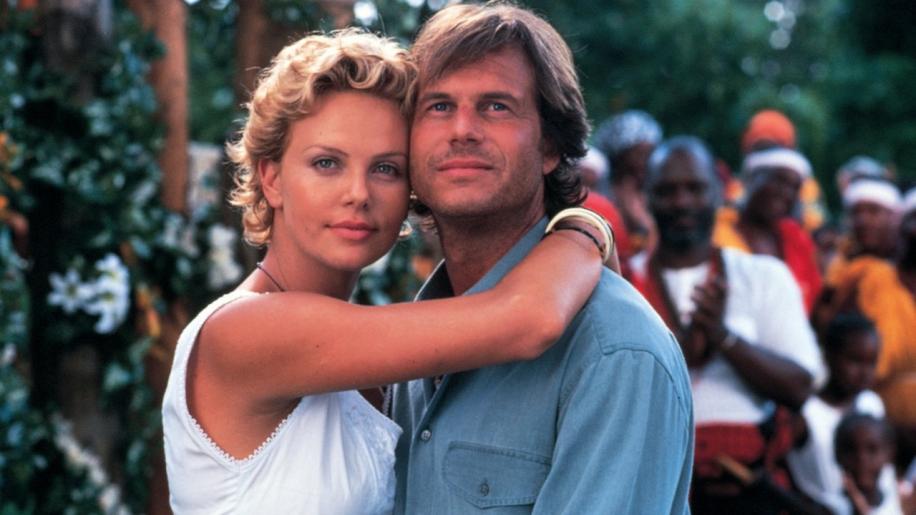 Back in 1949 RKO Pictures released Mighty Joe Young to cinemas worldwide. Young Dave Snell (my Dad) was taken to the 'pictures' by my Grandad, Bert. Fast forward some 55 years later and one rainy Sunday afternoon, Dave settled down with his son, Craig (me) and watched with me, a part of his childhood. Did we enjoy the experience....we certainly did. I had seen the film, when I was younger but could only barely remember it and the fact that it starred a big gorilla. The recent remake was indeed fun and I own it in my collection.

New York showman. Max O'Hara travels to Africa along with cowboy, Gregg to find animals and get stories for his latest nightclub in Hollywood. Whilst there, his camp is attacked by a huge gorilla who sets the animals free. It turns out by the giant gorilla is called Joe. Joe was raised from a baby by Farmer's daughter, Jill and it is only her you cares for and controls Joe. Max using all his show business charm persuades Jill to bring Joe to Los Angeles to be his star attraction. Joe is billed as 'Mr Joseph Young' and is treated as a sideshow-type attraction at Max's club. When a bunch of drunks upset Joe, he goes on the rampage....

Mighty Joe Young is an amazing piece of 40's cinema. Like King Kong before it, you really get to care for a stop motion puppet, tell me if you can still have a real feeling for a modern day piece of CGI I know I can't. In fact on the film's titles, Joe has his own credit, showing that as far as RKO were concerned he was a real star!!

Parts of the film have horribly dated (but then what 50 year old film hasn't?) some car chases are poorly speeded up, some of the matte work is shocking, but Willis (King Kong) O'Brien and Ray (Sinbad, Jason and the Argonauts) Harryhausen's creation of Joe is still today impressive. What is sad that this Japanese release as far as I am aware is the only release on DVD worldwide of the film. It received a video release years ago but has long been deleted. Shame on her whoever owns the European or US rights, this film is a classic and seeing the utter rubbish that some studios release, it is a disgrace Mighty Joe Young is not out there for new generations to enjoy.