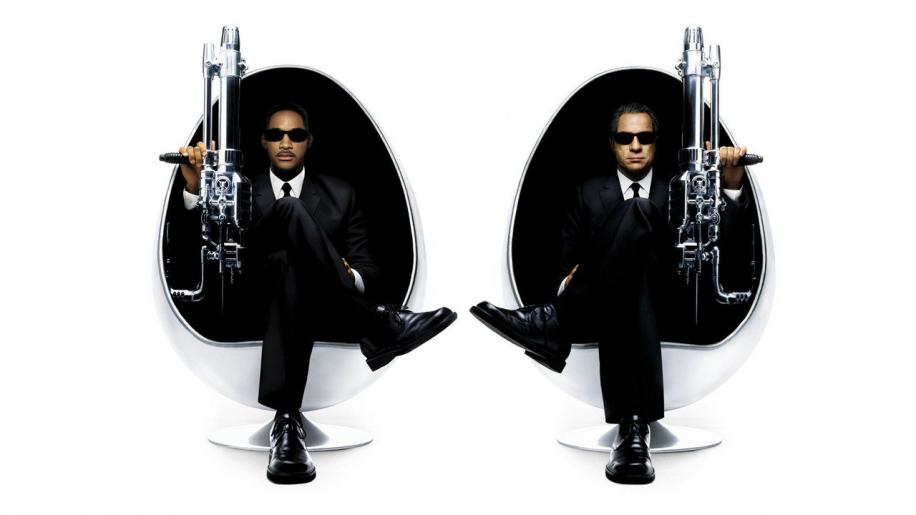 It has been 4 years since the alien seeking agents averted an intergalactic disaster of epic proportions. Kay (Tommy Lee Jones) has since returned to the comforts of civilian life, while Jay (Will Smith) continues the work of the MIB. While investigating a seemingly routine Alien crime, Jay uncovers a diabolical plot masterminded by an evil Kylothian who disguises herself as a sexy lingerie model. It's a race against time for Jay, who must convince Kay he was once an MIB agent, and is the only human who can prevent the Earth being destroyed.
The movie picks up where the last one left off with some of the same dry wit and humour. The story may not be as strong as the original, but this is again great entertainment for the whole family, and is presented here as a superbit edition.